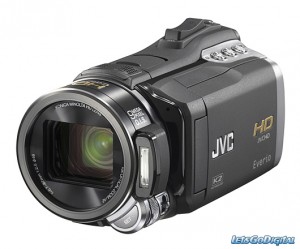 During the filming of our tech project, the camera that was filming us ran out of battery. This presented a serious problem. We tried to plug the battery in but it took a long time to charge. We had to wait until it was charged, so we didn’t get it done that day. The next day when it was charged, Ethan finished it in the morning but didn’t save it. He left early that day because  he was feeling bad. Ashwin had to restart the project on iMovie. Ashwin didn’t know anything about iMovie but Ashwin got one of his friends, Ian, to help him. In the end Ashwin and Ethan finished the project and it turned out well.

3 thoughts on “Camera Problems and iMovie By: Ashwin S. and Ethan G.”