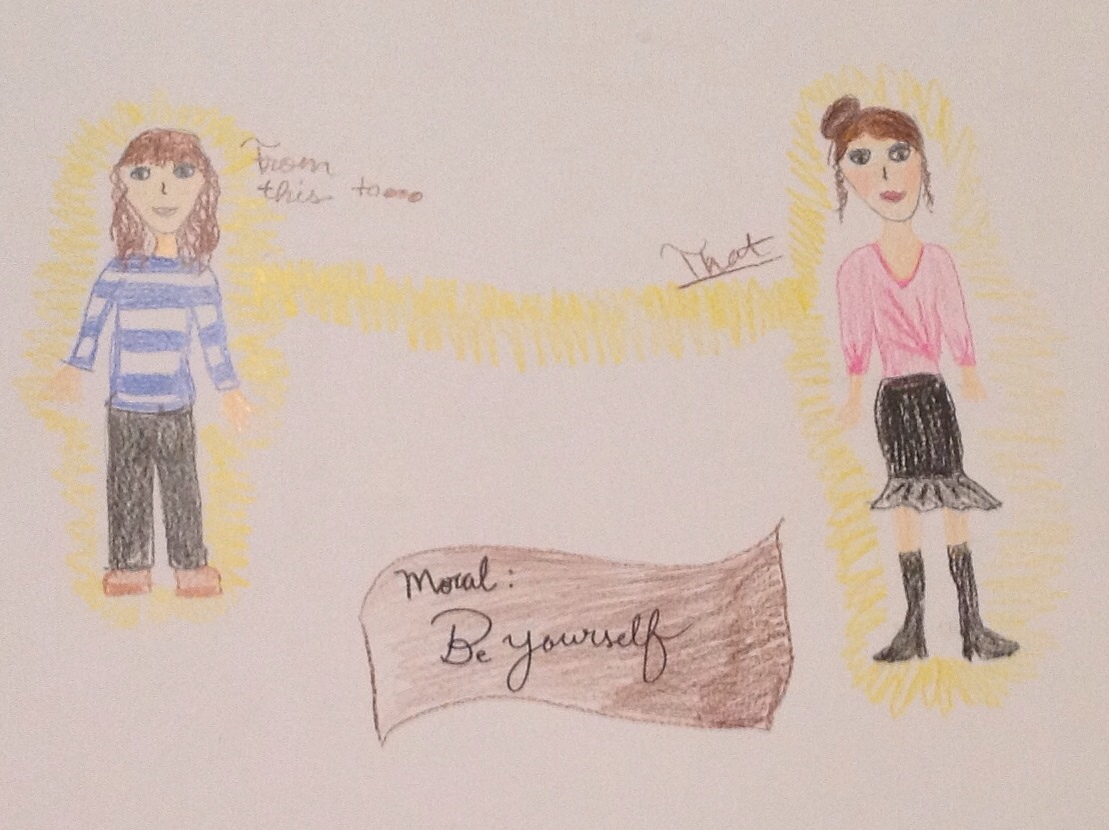 One thought on “The Ridiculed Girl Alex P.”