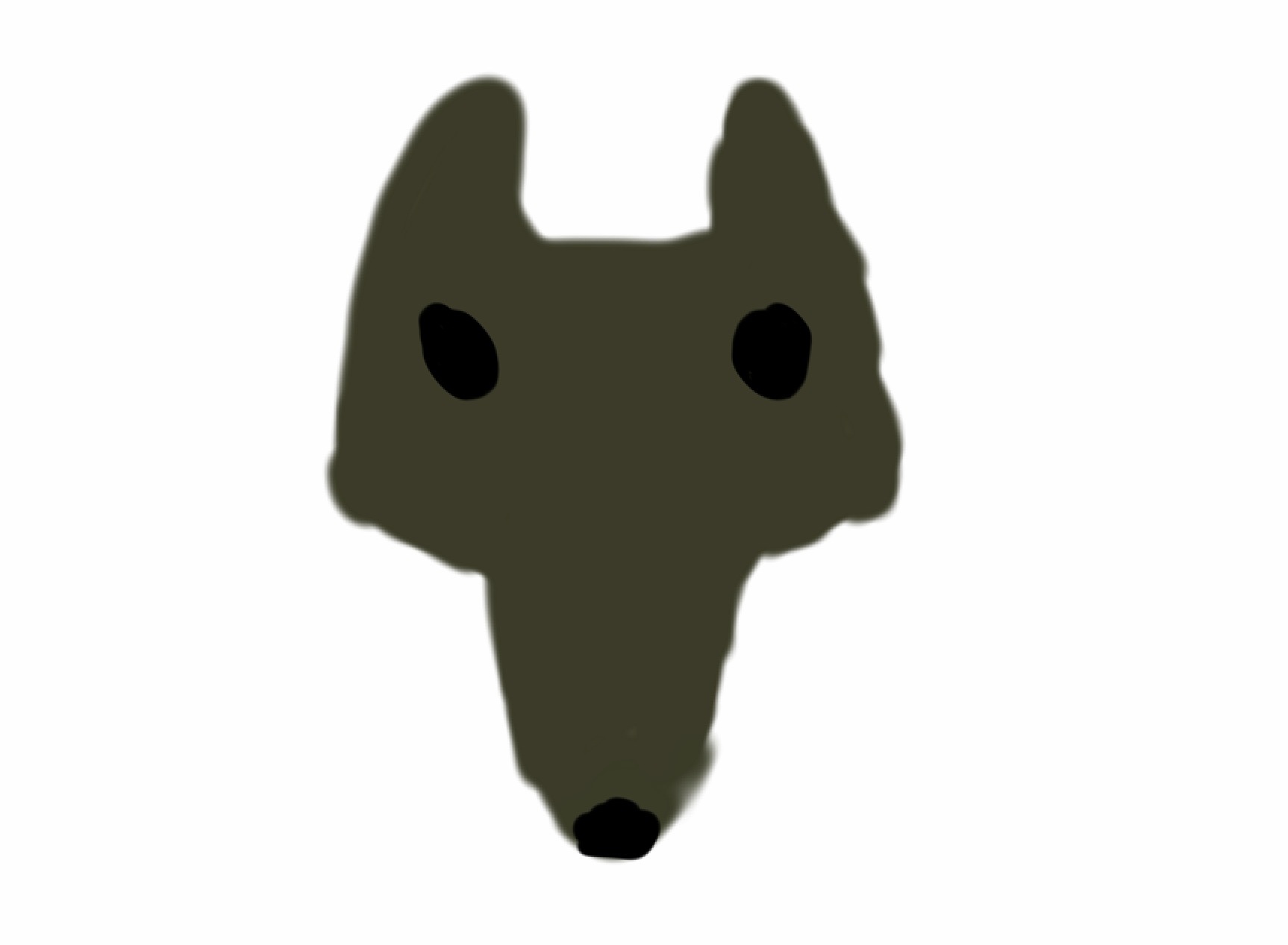 3 thoughts on “My Own Wisdom Tale by Batu”