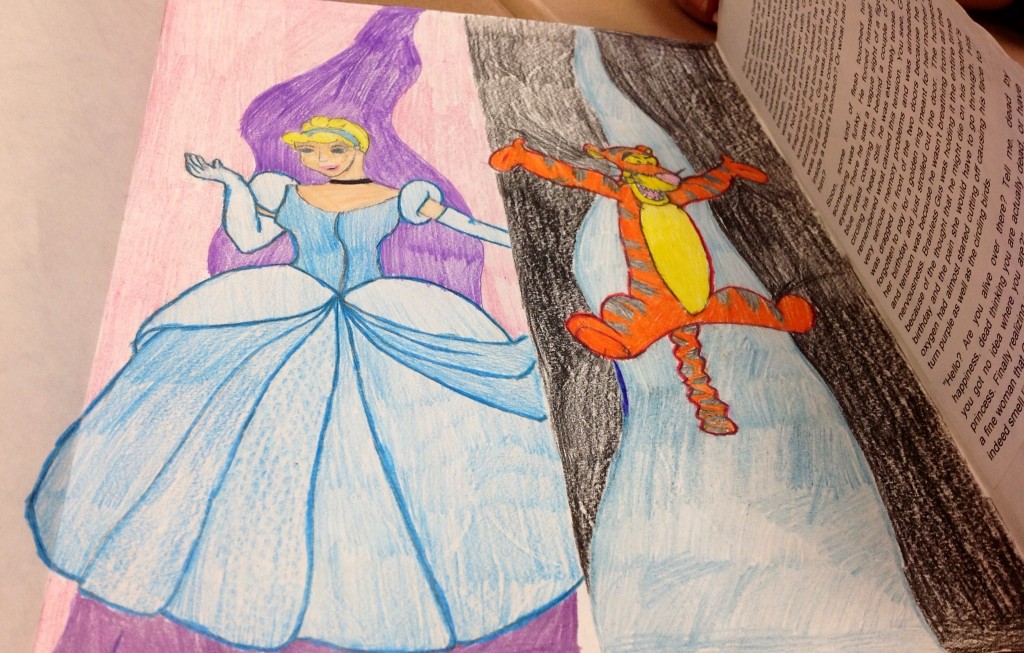 So there was Gus Wilfred, trembling full of horror and fright, gazing up at the two indistinguishable purple doors. At any moment, he could be lifeless and dead cold, or happier than ever with a lovesome princess. Gus’s heart felt like it was about to burst even before he even opened one of the colossal doors. He could hear his own heartbeat, and his mind was about to explode with frustration. Being pretty sure that he just breathed his last breath, he jerked open the left door without hesitating wanting to get this over with. Gus felt nothing. No sense at all. Not even a second of pain, or a warm hug with a nice fragrance of flowers. Instead, he was burning hot. Not the loveable hot, but boiling hot like a intense radiant light was sizzling him up. Gus was just in the middle of nothing. He was lost and trying to comprehend his situation. Was he inside a beast’s stomach? Or what had really happened to him?

Gus knew something was funky. He forced himself to open his eyelids. There he saw a vague sight of a figure in a sky blue dress covering him behind a couple of blue birds circling his head. Still, he was extremely tense. He finally remembered what caused this tension. You see, Gus had very serious memory problems and was airheaded. He was dragged in front of the two doors because he had forgotten to pay for a golden ring meant for her mother for her birthday and just strolled out the door. The hotness and tension was because he wasn’t breathing from all the nervousness. Brainless Gus was holding it the entire time because of the thought that he might die on his mother’s birthday and the pain she would have to go through. His oxygen had almost started cutting off causing his face to turn purple as well as the circling birds.

“Hello? Are you alive over there? Tell me, dead by happiness, dead thinking you are actually dead, or have you got no idea where you are?” asked the desperate princess. Finally realizing and after a brief flashback, was a fine woman that Gus had been dreaming all his life who indeed smell like flowers!