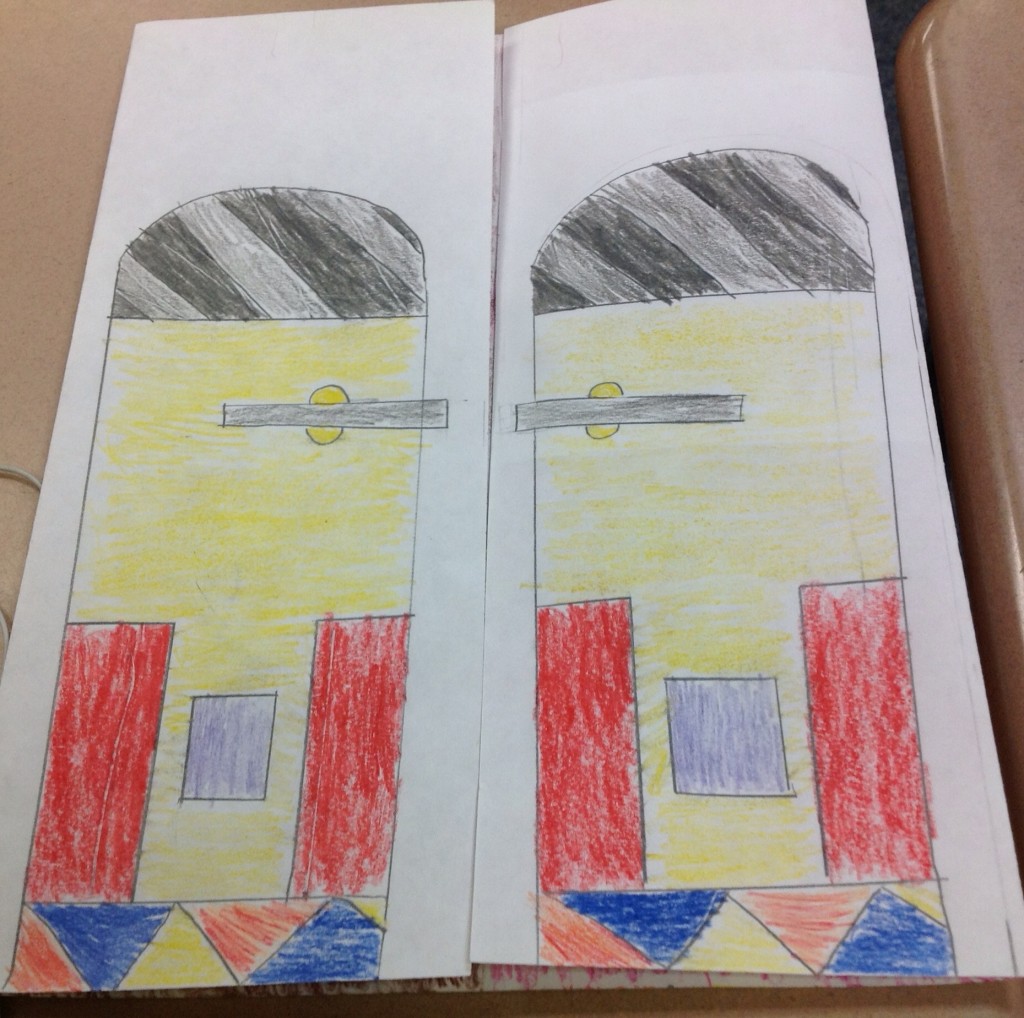 The young man walked hesitantly to the right door. He thought, would she kill me or would she let me live a happy life? He realized that she loved him enough to set him free, but he would rather die with her being the last he loved. He stopped and turned to the left. His hands were shaking as he slowly opened the the latch on the door. Then he saw a tiger run out. It was not hurting him. It must be tame. The tiger came up to him, sniffed him, then ran away.

What does this mean? The king took this as a sign. So, he stood up and announced the man’s innocence even though he opened the door with the tiger. They all rejoiced, and the King decided to have his daughter and the young man married at once.