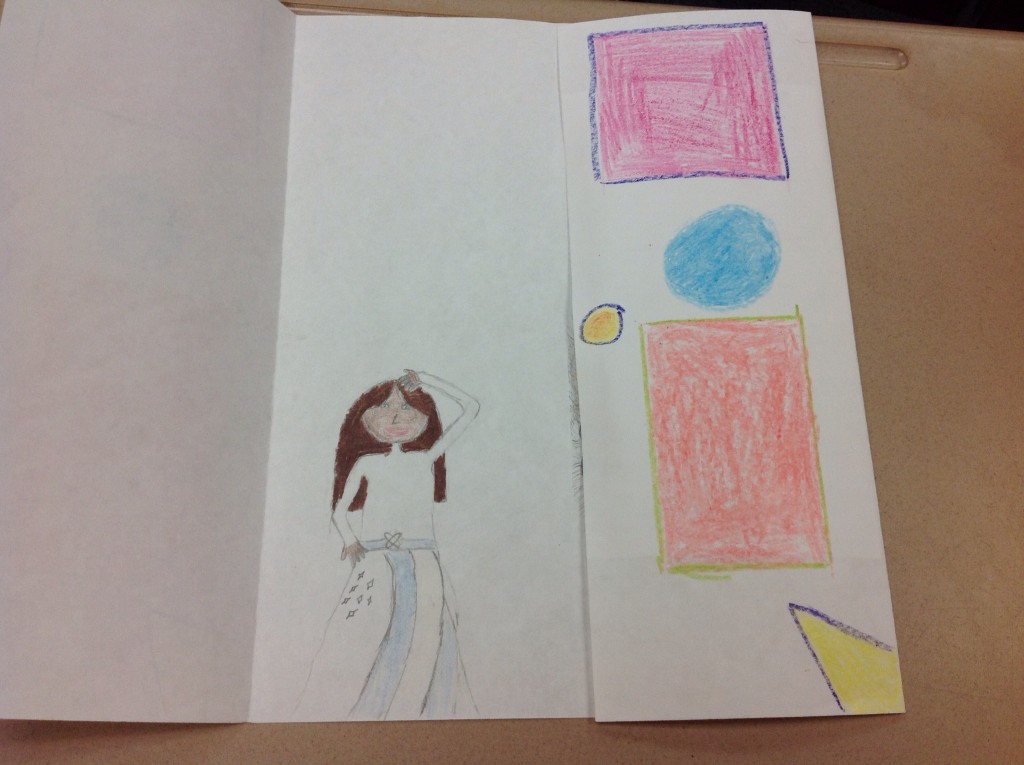 Heart pounding, eyes widening, the man looked at the princess for help. The princess used her thumb to point to the right, but she did it so no one would see. The princess had seen the man with the other woman that was going to be his wife if a tiger does not come out. The man knew that the princess had seen them, so he had to ponder if she was telling the truth or if she hated him. If she hated him, he would be eaten by a tiger. As he looked at the door with tears running loose down his face not knowing what to open the left door or the right one. One step at a time, he look at all the people holding their breaths, some not looking, some eyes fixed on him as if they werenailed to him. On his tenth step, he tripped and the king got up and yelled, “Get on with it, I don’t have all day!” That was followed by an eruption by the crowd.

He got up and opened the door on the right out leapt a tiger. Now he knew he was going to die. He looked at the tiger running around the stadium, then at the princess, with the blood running out his face. She looked back with a wink. The tiger charged, so the man ran into where the tiger came from. The tiger bit the man and the crowd went dead quiet. The man grunted with pain.

Later, after everyone left the stadium the guards got sent out to get the man a bury him. The man passed out with blood loss. The man woke up under two feet of dirt. He quickly started to dig his way out. He was about to suffocate, but he broke through the dirt.

He got up, dusted himself off, and walked to the next city. From that day on, he was known as the man who beat the tiger.