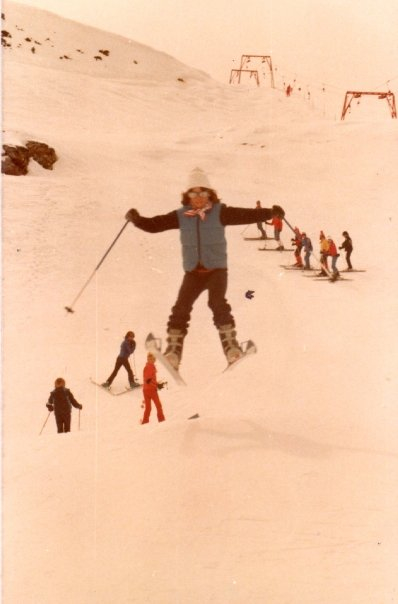 We just read an article by Rebecca Stead, author of When You Reach Me, where she talks about her experience as an 11-year-old in New York City. She said she was considered a preteen at that age where now the stage is called ‘tweens’ – not a term or stage she currently likes for kids today. She, along with several experts, discuss the lack of independence kids experience in today’s technology focused world.

When I was eleven years old, I lived in Stuttgart, Germany. We did live on a base so I suppose that was a bit more secure, however, I had a great deal of freedom to be outside, explore, play sports, and of course travel. I was rarely in my house and was not on a screen as we did not have cell phones or computers. Our television station did not have commercials either so that was different from what my peers grew up with in the states.

What I treasure the most is my years with Sitzmarker Ski Club. Late in the evening, we loaded up a fancy bus full of friends my age and perhaps up to six adults to drive through the night to another country. When we arrived the next morning, we dropped our belongings in a room and headed for the slopes. I skied in Austria, Italy, France, and Germany. We were on the slopes all day long with no adult in site. That meant we had to feed ourselves, speak in different languages, and not get lost! I was on the ski patrol so I had another layer of responsibility. What we did was so normal then. I learned so much from those adventures. 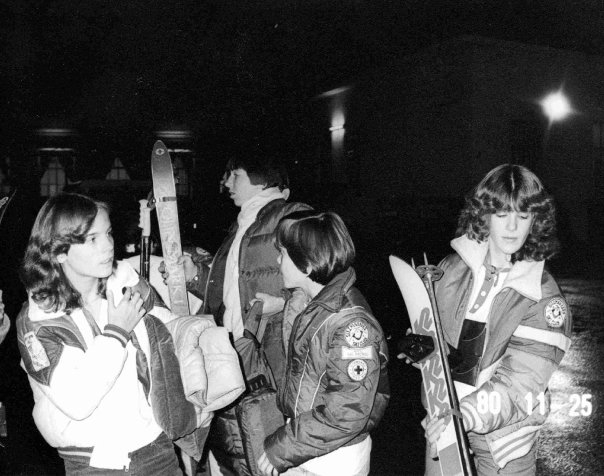 There are many ways I learned independence and responsibility through my ‘tween’ and ‘teen’ years. I am glad that I was trusted, I had to learn some things on my own, and I believe I am a better person for that. Thanks mom and dad!