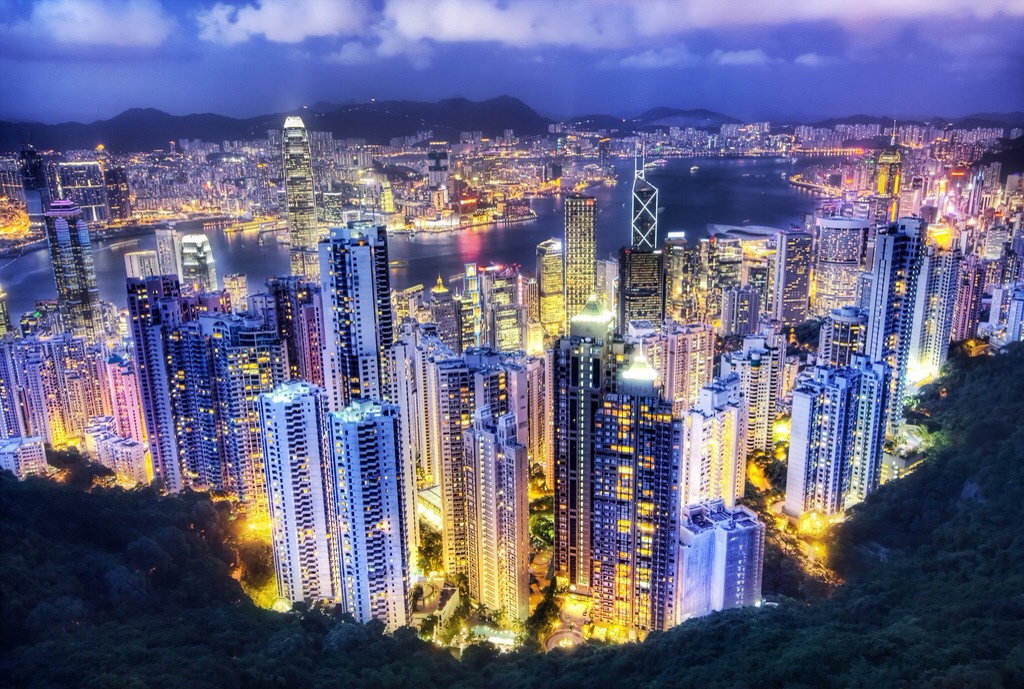 If I were a grown up, I would go on a lovely vacation to the Bahamas with my husband, Justin Bieber. I would also become famous; we would travel around the world and make a lot of money. Well Justin already has a lot of money, so we would share the money we made. Justin and I would drive around in a limo, go to fancy restaurants and go to the beach and relax! I wouldn’t have any limits or bed times or rules because I would be the grown up. Justin and I would each have our own Escalade and the limo driven by Justin’s security guard “Kenny”. Kenny  would protect us while we are the the AMA’s, Grammys, The People’s Choice Award, and a whole bunch more awards. My husband and I would wake up every morning, go to the gym, then out for lunch, and just have a great day! Too bad I’m not a grown up…😒

I’m reading The Red Kayak By Priscilla Cummings. My class and I went to a book talk on Wednesday, and The Red Kayak was a book talked about. This book is a mystery and I really enjoy reading mystery books. I stopped reading the book I was reading before this one because this one really grabbed my attention.

So far it is about how Mr. DiAngelo goes out on this red kayak on a very bad and rough day to go kayaking. The boy knows it’s a bad idea for going kayaking on this day, but he doesn’t know if he should say something or not. There was a story that goes along with “The Red Kayak” and why they went kayaking on a very bad and windy day. Read more to find out what happens!

“Who are you?” questioned Theresa.

Sheba said, “Hi, I’m Sheba. I am an exchange student from Africa because my dad just got a promotion for his job in Beijing. May I be friends with you guys?”

Po said, ”No, you are too perfect, you get good grades, you are very smart, and you’re just so perfect.”

Sheba said, ”Ok then, but then maybe you guys can become like me?”

After Sheba got home she realized that she wanted to really become friends with the four pigs, because at her old school in Africa she wasn’t that cool and didn’t have many friends. She decided that she wanted to be like them so she started acting dumb, didn’t do her homework, or even she wouldn’t even study for her quizzes or tests.

The next day of school, Sheba’s teachers noticed that she was acting really weirdly lately and wasn’t doing good in her classes.

Once the four pigs saw Sheba walking in the hallway with her hair flowing back and wearing a lot of makeup with no more glasses and braces, they decided that Sheba should join their group. Sheba became so happy.

Po said, “Hey Sheba! Do you want to maybe eat lunch with us, and hangout after school?”

“Yes, I would love too!” Sheba said with excitement

“See you then!” said Julian

Later that day Sheba was called to the principals office.

Sheba said, “I am very sorry sir, I was just trying to become friends with some of the cool people because I have never been popular.”

“You can find different friends that aren’t fake, and you could still be friends with some other people.” Said Mr. Bobcat

Sheba realized that she really should’ve not changed because these girls are changing her life. They are making her bad when Sheba is good and now Sheba has a bad reputation.

That day after school when Sheba got home she knew that she couldn’t stay like that any longer. She is now back to normal, and she doesn’t have to be someone that she’s not.

The moral of this story is be who you really are, and not someone else that your not. 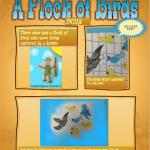 I did my wisdom tale in Comic Life 2 about the story of A Flock of Birds. I haven’t used Comic Life in a very long time so it was very fun working with it. I remembered all the keys, how to get different themes, and how to create my own boxes and design my own thing. I thought it was very cool working with Comic Life and getting to see the different ways to tell a story but in a comic version. I really did enjoy using Comic Life and I hope we get to use it again!

The moral of my story was talking about how teamwork is key because there was a flock of birds who were getting captured by a hunter and once they got captured in a huge net, they used teamwork to escape. Teamwork is key, United we stand, Divided we fall.

Today everyone in LA BLUE and LA GREEN took an open-note test on the Wisdom Tales and the different type of stories. I found the open note test to be a lot easier to work with because if I were to hesitate on a question I had my notes for back up.

The test was not as hard as I thought it was going to be, but it sure was a little long! I am very happy that we got to use our notes because they really helped me with most questions and they were easy to work with since I had the right notes.

Christmas!! Christmas is definitly my favorite holiday! I love decorating for Christmas like getting our tree, decorating it, decorating the outside of our house, hanging snowflakes, and absolutely opening presents on Christmas Day! We got our Christmas tree on Monday and our wreath to decorate. Once we were done decorating our Christmas tree I could feel the holiday season coming sooner and sooner. But one thing I don’t like is Christmas Eve, because I am so excited that I can’t fall asleep. I hope everyone has a good Christmas, what is everyone asking for?

I am thankful for sleep. I am thankful for sleep because without sleep you would be grumpy and cranky in the morning. When you go to sleep you can forget about all the bad things that happened the night before and just relax and sleep. It is good to get your 8-10 hours of sleep! I love to go to sleep so I can just relax and think about how the next day is going to be and all of the good things that can happen. I am grateful that we have sleep so we can get all of our stress out and just SLEEP.

The Fall season is one of my favorite seasons. It is such an exciting and relaxing season with the chilly weather to the cool breezy weather. I really enjoy going to play outside in the fall while the wind is blowing and there is a nice breeze. I enjoy going on nice runs, raking leaf piles, and just playing outside. It’s really cool how the colors of the leaves change from green, red, yellow, and orange. Another one of my favorite things is that if we get lucky going into the winter season we will get some snow! I love snow, but the sad thing about it is that we hardly ever get it here in North Carolina. If anything we might just get about one or two inches of it. I love the fall season! 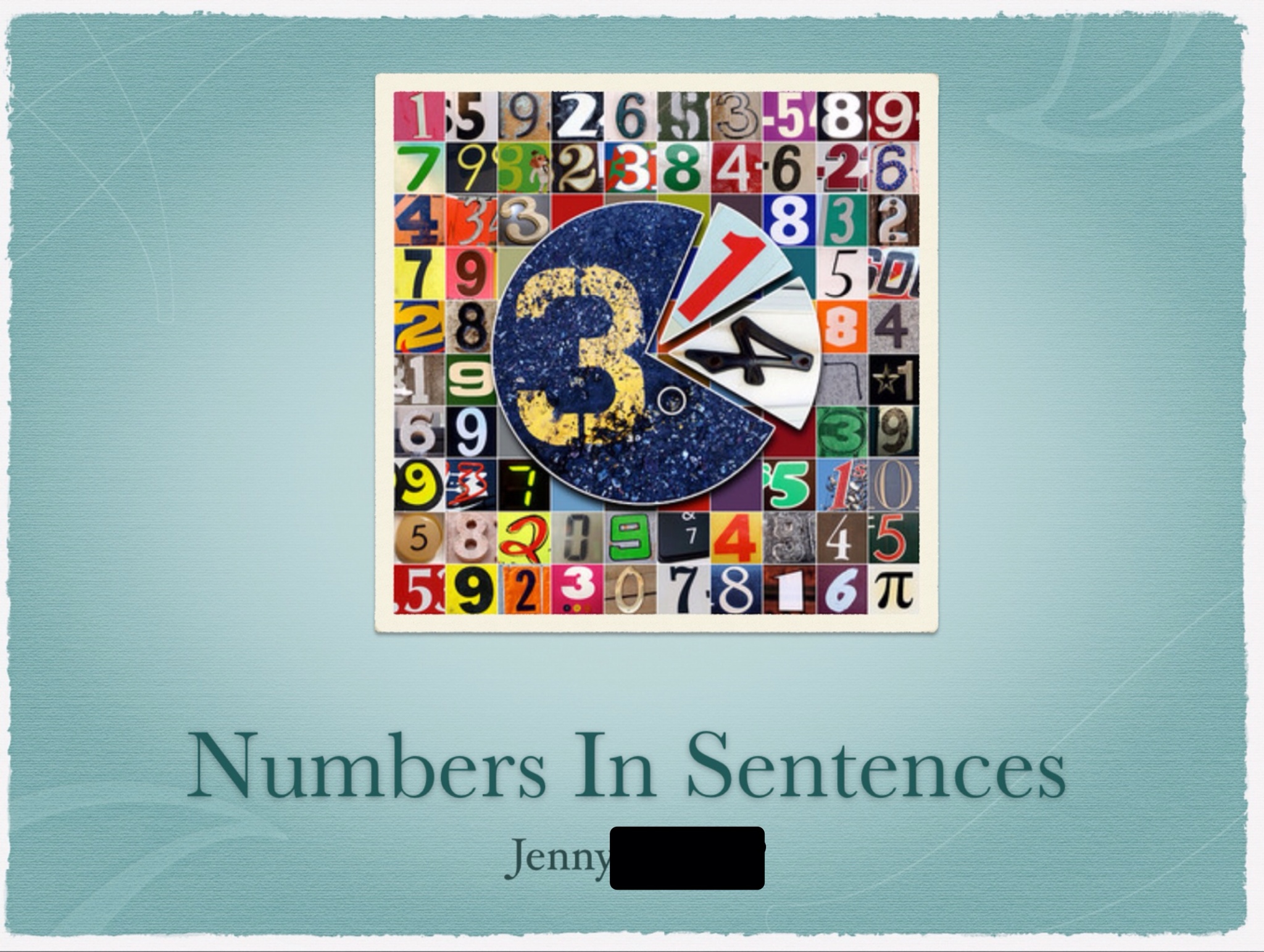 My Language Arts class made presentations on grammar. We got to select a grammar topic then do research and learn about it so we could share the information that we learned to the rest of our class. I chose how to write numbers in sentences. One rule to remember for my topic is that whenever you use a number under 9 it needs to be written out in word-form, but on the other hand when you use a number greater than 9 in your sentence it should be written in numerals like 24. My presentation was not that hard to do because I found enough information on plenty of websites and applications (grammar app). This project wasn’t as bad as I thought it was going to be, and it was even a little fun. Working with numbers in sentences isn’t that hard, if you know the rules of course! I enjoyed doing this and hope. We do more research on grammar this year! 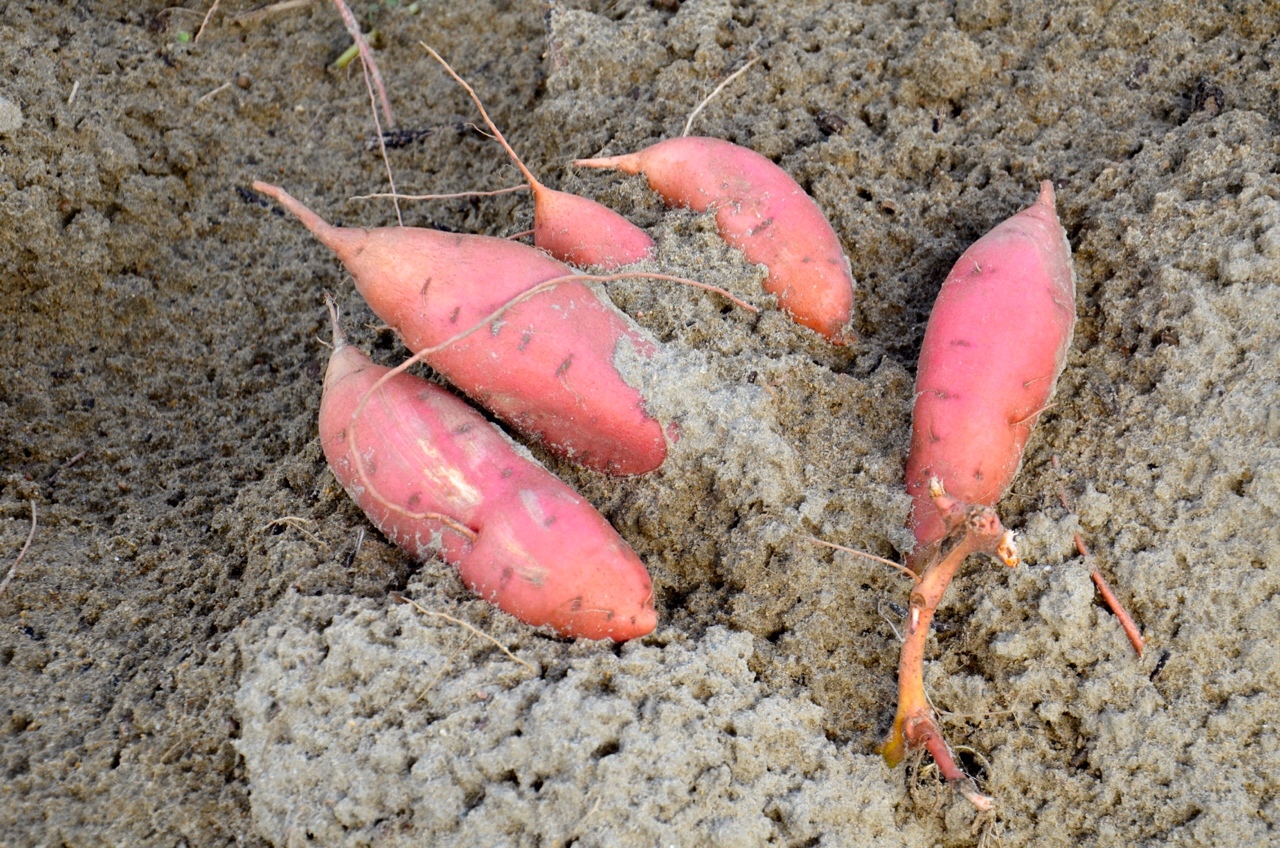 My class was one of the classes that went gleaning. There were five advisories that went gleaning: Johnson, Donnelly, Hoercher, Moore, and Williams. We picked potatoes for one hour and 30 minutes for the Society of St. Andrew. It was a really fun experience at the beginning but towards the end it got kind of boring and it was making my back hurt. I am actually very proud of my classmates and I for picking potatoes and realizing how we are helping the community around us. It was a very good thing that we did because there are people in our county that don’t have as much food as us.