If I were a grown-up, I would take advantage of the things that grown-ups can do, that kids can’t. I would first take a road trip across the country, just because I can. I would then meet up with my friends, both from North Carolina and from Minnesota, and take trips around the world, seeing different world monuments like the Eiffel Tower, the Easter Island Moai, or the Great Wall of China. Then I finish my trip around the world, I would return home to visit my old home in Minnesota, then return home to North Carolina. I would have dinner at a burger place, then go for frozen yogurt. And that’s what my life as a grownup would be. Of course there would be more to it, but this is only a short example, because there is not enough room on the blog for the whole story.

So this morning I woke up and guess what!? I was a grown up! On my nightstand though was a note saying enjoy it while it lasts! You have one week! I panicked and thought “Oh what to do!? What to do!” I finally figured out a good plan that would be the best week ever!!!!

First, I went to Dick’s Sporting Goods and bought all the supplies I could in preparation! This included a LOT of paper work for purchasing a few hunting rifles and shotguns! The very next thing I did was book a last minute flight up to, in my mind, the best place on earth, but for you people you would know it as the last frontier or Alaska!!!! I left in two hours so for that time I packed everything that would be good for the Alaskan autumn. This included jackets, shorts, (I play ice hockey so low temps don’t really affect me until below 32 degrees) shirts, and finally a holster. Let me just tell you for that last one, I have had enough near death experiences with the wildlife there to last a lifetime (true story!).

Ok so I shipped out of NC with all my hunting and camping gear in one piece and wanted to stay that way once I got there! We landed in Anchorage and if you haven’t been there it looks like any other town except for the mountains, huge moose, and bear! I hightailed it out of there as fast as I could because I only had six days left due to the 10 hour flight. I rented a car and went as far north as 5 hours would take me going off road for the last hour. I finally came to a perfect area. It was a vast valley with lush greenery that would be just crawling with all sorts of wildlife! On the plane ride I had filled out all the hunting licenses and permits I needed and it was now time to get to business. I set up camp in a high area near a flowing creek. The bears wouldn’t be there yet because the salmon weren’t running yet so I was good on that front. Well time to go hunt!

So if I was a grown up I would spend my week was spent hunting in Alaska. If your a kid then think what would I do?

Imagine for 24 hours, having the freedom and luxury to do whatever you want. This time, the only factor changing would be your age. You would be an adult, free to do anything you would like. Think about it, no school, no sharing with your siblings, no being harassed with responsibilities!!

First thing I would do is immediately go and get a license! I would do anything in the whole world to drive. I would drive to anywhere I want to without having to nag my parents. First, with my license, I would drive to a One Direction concert, meet Niall, get an autograph, then go home to my own apartment and add it to my wall. My apartment would be pink with Boo wallpapering in my bedroom!! I would die if I got to meet Boo the Pomeranian!! That’s my life long dream. 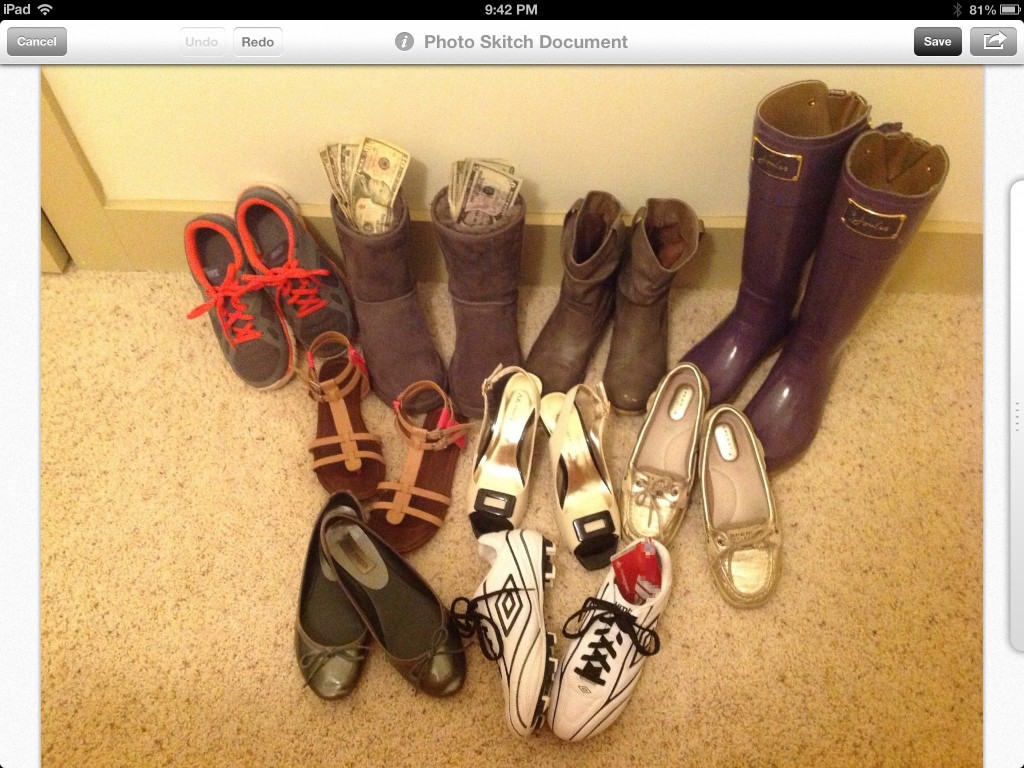 If I were a grown up, it’d be like I’m free. I’d be saving all my money for entertainment and fun! Wait, not ALL, but while controlling my income. First, I’m going to get myself a husband, a nice house, and a good sucessful job. Now, it’s time for fun. Get clothes, shoes, get anything I want and have as many ice cream as possible because no one can boss me around when I’m an adult, right? Wish that could come true, but let’s think of reality. No, unless I were like a billionaire, I can’t spend my money like that on whatever I want whenever and wherever I want. That doesn’t mean I’m never going to use my money on those things, because well, people want stuff that they want! What I mean is doing it wastefully every day. So, how do you think you’ll spend your life if you were an adult? 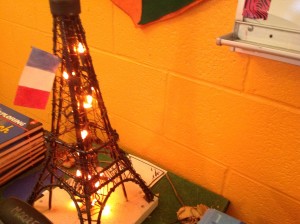 If I were a grown up, I would first donate a million dollars to a worthy charity. Then, I would go to Paris, France with some of my friends. It would be during the middle of fall and as soon as we left the airport we would go to our hotel and unpack. Next, we would go have afternoon tea. This tea would have finger sandwiches, scones and french macaroons plus a large variety of teas. We would finish up the day with a visit to the Eiffel Tower and dinner at a traditional French restaurant. The next day, we would take a bus tour of Paris and see a lot of different famous land marks. The next few days would be spent shopping and exploring the city! I think it would be fun to be an adult but I’m happy with my life right now!

If I was a grown up for a day I would live in the USA in North Carolina. I would have a Dodge Viper and live in a regular size house. I would travel all over the world and have fun meeting new people and going to places I’d never been. I would also try to help people in need as much as I could in poor countries. 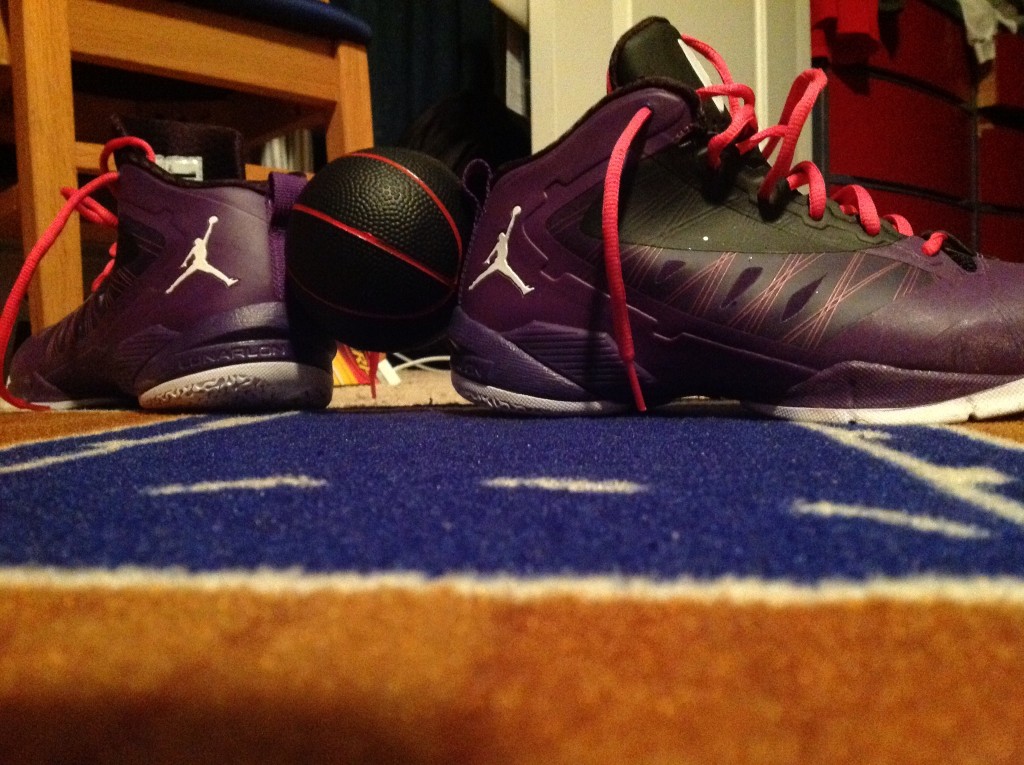 If I were a grown up I would first buy myself a bright, pink Ferrari and drive it everywhere. Then when I got bored of doing that  I would drive it into water, off of a cliff, but I would jump out of the car, into a flying suit, and start gliding everywhere. Also, if I were a grown up I would have a lot of money and have a huge house with everything you could ever want in it. Furthermore, I would be super famous and play in the NBA. Actually I would play with my friends on Ball Up (a street ball team). They would call me The Professor Junior after the real professor who would just break ankles. After all of that I would go on a cruise and eat all of the ice cream possible and go on every water slide. If I were a grown up I would have so much fun.

On the way to France, I spotted Justin Bieber! As much as I wanted to take him with me, I decided to leave him in peace. Before I leave France I would pick up new furniture for my mansion. Once I return from France, half of my day as a grown up will be over! I must move quickly before the day is over!

I would hop in my black and pink Mustang and rush to the spa! I would get my nails done and get a quick back massage. When I’m done with the spa, I would buy a two dogs for my new mansion. I would buy two golden retrievers. I would name one Cody and the other one Cooper. After picking up my dogs, I would drive home to my mansion and get them settled in. The last thing that I would do before my day is over is take a long nap in my king sized bed. When I wake up, I am no longer a grown up. I realized how much fun I could have as a grown up but being a grown up also comes with more responsibilities. I think I will enjoy my kid years for now! 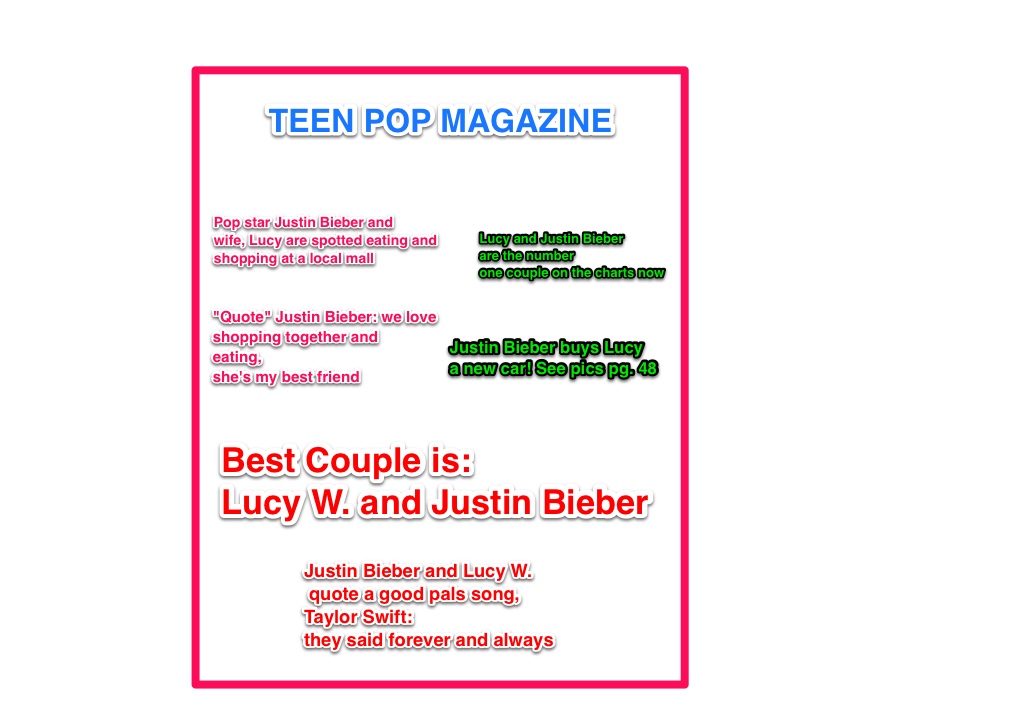 If I were a grown up, I would live in Hollywood with my husband Justin Bieber. While he was performing I would go shopping and eat at amazing restaurants. We would be happily married and live in a huge mansion. We would have our own security guards and Justin would take me on his world tours. He would buy me six cars, two dogs, and much more. We would be on magazines, everyone’s lock screens on their phones, the hottest couple in Hollywood. We would live happily ever after, and forever and always.