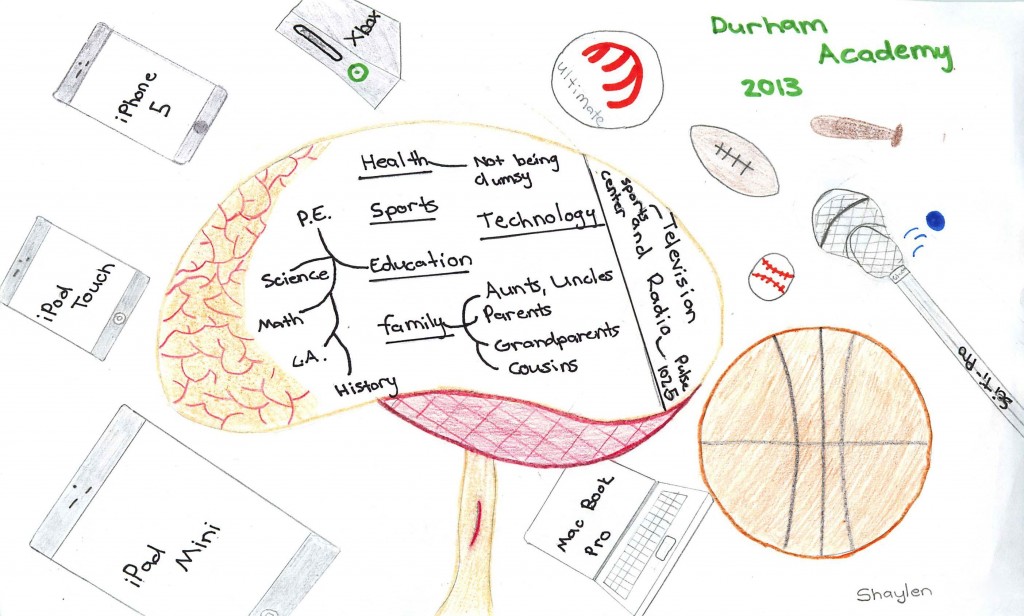 In 6th grade I have some major fun highlights, but if I had to pick one it will Camp Cheerio because it was a social time, a play time and much more. Also, the food was not bad I have to say. My favorite part of this camp was the canoeing even though it rained and we didn’t have much time. I was steering the boat and my friend Neil was powering it. I had a whole lot of fun and I will remember this camp for a while.

In the book The Giver there is a person that keeps all the memories so the people don’t have to suffer from the terrible memories. That person is called the Giver. The Giver suffers from all the bad memories, but there are also many good memories. As he gets old he has to give these memories to Jonas the future Giver. He is called the Receiver. If I were the Giver the first memory I would give the Receiver is the memory of hope. Hope is an important feeling to have. Times are hard in The Giver and I think the Receiver really needs hope to make things better. 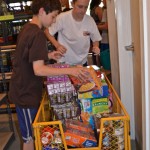 I am lucky as a Durham Academy student to have the opportunity to give back to the community. My advisory helped out at TABLE. TABLE is one small organization that makes a big difference. People like you and me volunteer  and donate to keep the organization running. TABLE takes donated food and helps send it to local people in need.

First the advisory collected 260 pounds of food. Then we sorted through it and moved aside the food that was expired. We put the food on shelves and prepared it for donation. I feel grateful that I could spend some time helping others that need food.

The Westing Game is a mystery novel written by the award winning author Ellen Raskin. The way the book played out had me guessing until the end. At first all we know is that Sam Westing was murdered and that his murderer is among his heirs.There are sixteen heirs that have a chance to inherit Sam Westing’s fortune. To do so they must take part in a game to figure out who murdered Sam Westing. Throughout the rest of the book Ellen Raskin sets many false paths that I fell for myself. Soon I was wondering what in the book was what I thought it was. Near the end of the adventure heirs are still unable to figure out who did it. That is only one problem because they will soon find out that the the guilty one, who took Sam’s life will soon take another. All of this leads up to a very exciting climax involving sacrifices, trials, and finally justice. 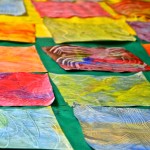 This project we completed in Language Arts was great! My parents loved my story. Everyone’s story was about a hero that is in their life. My hero is my grandmother. She is a very loving, caring nanny. One thing that my hero did that was amazing, was leaving her life she loved so much to help take care of me when I was born. For the first four years of my life she lived with me. Even though she was very weak and close to death she handled it very strongly and helped make my early life fun!

This project the lady or the tiger required a lot of creativity. We wrote an ending to a story that didn’t have one. In the story the princess would pick a fate for her love. She would point to either the door on the left or on the right. The man would have to consider what the princess would want for him. Behind one door there was a lady that he would be married to, behind the other there was a ferocious tiger. Then the man would walk up to one of the doors and open it. He would meet whatever lay behind the door he picked.

This is my ending to the story.

Standing, shaking, and wondering. What will fate lead me to? A horrible bloody death, or an end where I would never be truly happy. Needing to be married to one that I don’t love. What would the princess want to suffer from? To live forever in jealousy of the wife, that I was married to, but have me live? Or be rid of me and never have to remember this day again but have the guilt? These questions were gnawing at my insides.

When asked, the princess quickly thrust her arm to the right, seemingly responding to the call with no thought. I observed the princess with meaningful, serious eyes. The crowd finally quieting after the grand applause. The people seemed eager to proceed with the event.

Returning my gaze back to the doors, I decided that the princess would have wanted me killed because of the jealousy that would come if I were to be married. This was was my final decision. However, I would never truly be sure of what was behind the doors until I opened a door. After all, she was half barbaric. That gene had been passed down from her father and the previous rulers. So expecting this, mind racing, I slowly drifted to the door on the left. Murmurs and gasps traveled through the crowd. All thinking, why would he choose differently from the princess?

Reaching for left door, I wrapped my hand around the handle. Standing there for what seemed like an eternity, I pulled. The door creaked open. There was a ferocious roar, and instantly I dove out of the way. Before even having a chance to look back. I felt an enormous pain. My last thought I would ever have was why didn’t I trust the princess? 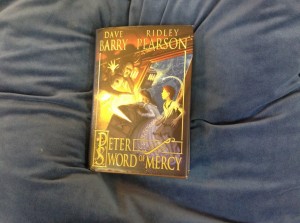