Dystopian fiction is a newly popular genre started by what I call “Hunger Games-itis” in which there is a protagonist in a new country where the government controls everything, whose family is poor and by some means of selection move in to the center of society. It is a fun genre to read. In the past few years, the number of this type of books has increased by a lot. I’d really like to know what your favorites are. Please comment!

I walked through the forest all through the day. The crackling of leaves was an unpleasant sound to me, and being in a forest in the autumn was not the best place to go in order to avoid dry leaves. I was very lonely, but I would have to get used to feeling like that, as I was going to be alone for some time. A rustling in the bush stopped me in my tracks. I drew my dagger, and stepped carefully towards the bush. Suddenly, out stepped a fat pig. I speared it through the head and killed it.

I was thankful for the turn of events, because my rations had been running low. That night, I lit a fire with my fire kit, and I cooked the pig. I was growing more and more thankful for the gifts the men had given to me. The next day, singing awakened me from my slumber. I looked over at my fire and saw a beautiful woman. I immediately stood up and grabbed my spear.

“I am Hwina.” she said.I fell to my knees, and bowed. Hwina was our people’s goddess of protection.

“What brings you here my queen?” I asked.

“Your quest is most intriguing. I couldn’t stay away. It is said that your quest could either save your people, or destroy them.” she answered calmly.

“I had no idea that my quest was this important! Do you know what is ahead of me?” Hwina smiled, and shook her head.”I cannot help you with that, but I can offer you protection.” She reached into one of the pockets in her dress, and took out a ring.

“I’m not one for jewelry!” I protested.

“Shut up and take it!” She said, sounding annoyed.

“When whispered ‘protect’ this ring transforms into a suit of unbreakable lightweight armor. This power should only be used in dire situations, since you can only use it five times,” explained Hwina. And with that Hwina spread her hidden wings, and flew up into the air.

I followed her with my eyes until she was gone. I slipped on the ring, packed up my camp, and kept walking. I was shaken by what Hwina had said. About my quest either saving my people, or destroying them. My people weren’t in any danger. At least not yet, according to Hwina.

I suddenly became very annoyed with the goddess. She probably knew what was going to happen to my village, but didn’t want to tell me. I took off my ring and angrily stuffed it into my tunic. I felt like I was being used to do the gods’ bidding. Like I was their mindless pawn, doing whatever they wanted. I decided that I was not going to use Hwina’s ring. Not without knowing where it would take me.With that thought in mind, I reached my first bandit. Or rather, he reached me.

The bandit was a fat one, probably weighing more than two horses. When he reached me he spun me around and pushed me to the ground. “Give me all your gold or you die!” he exclaimed. I pulled the spear off of my back and stood up. The bandit had a small knife, but that was it. I pointed the spear at his throat and told him to leave. If he lingered, he would be a dead bandit. With that, he raced away into the bush. I felt good after the encounter with the bandit. Scaring him off made me feel like I was in power again. I took the ring that Hwina gave me, and slipped it on my finger. I decided that I would only use it if I was about to die. I knew this wasn’t going to be the last bandit I encountered. It was starting to snow. By evening it was snowing so violently that I could barely see. I decided to make camp inside a dimly lit cave. The deeper I went the darker it got. Then I came across a giant rock, or at least I thought it was. It looked like it was snoring. I lit a small fire and to my horror, I saw a giant spider sprawled across the floor.

Lately, Davi, Ryan, and I have been writing a story called Diamond Ages. We have posted the prologue, and I am looking for feedback about the story so I can tell my co-writers what people say. Please comment, so we can improve our work. We hope to post the first chapter soon! Thanks for everyone commenting on the prologue! 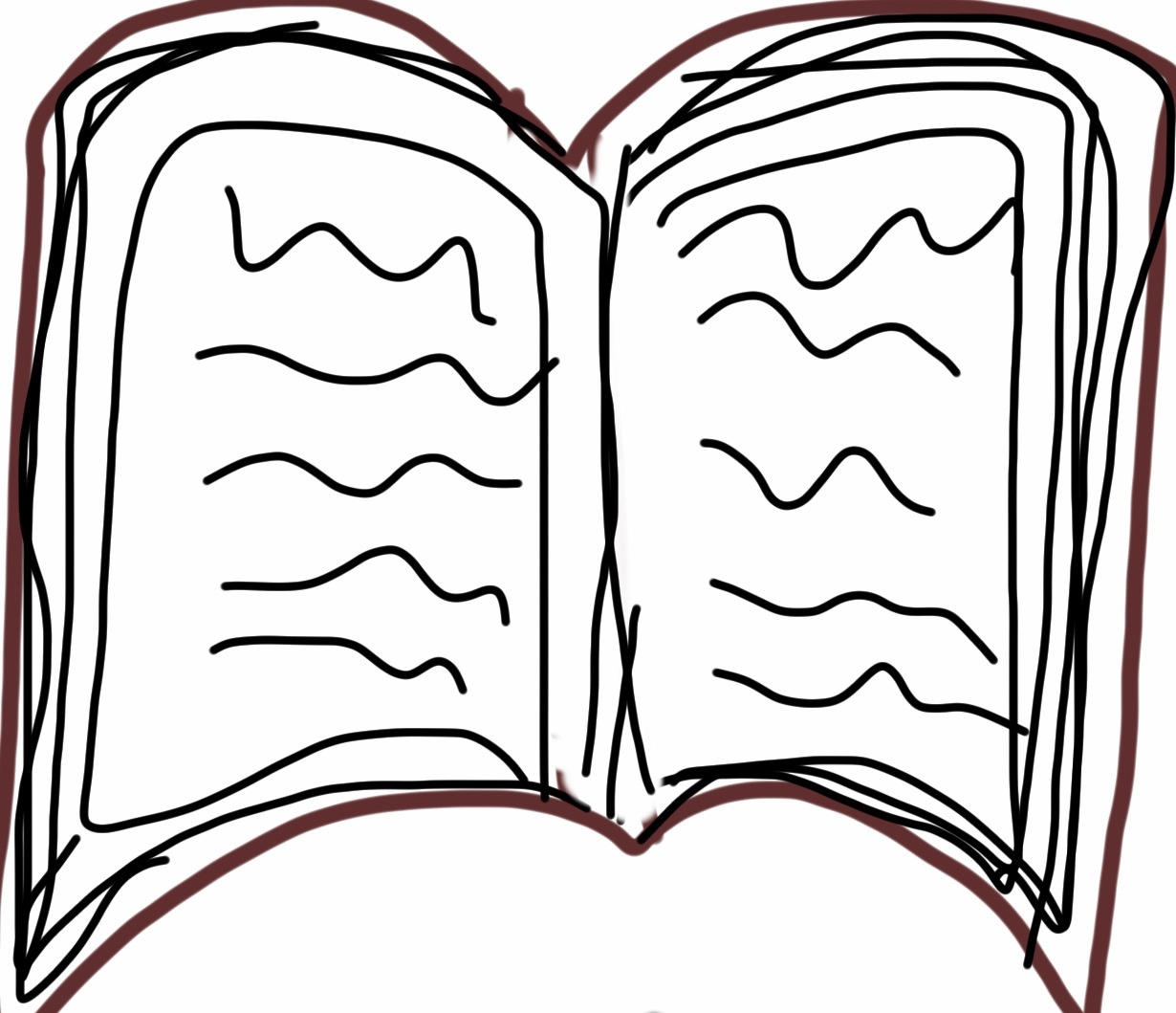 Picture drawn by me!