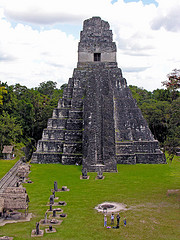 Today two authors visited us. They are a wife and husband writing team: John and Pamela Voelkel. They have written a series called The Jaguar Stones about ancient Mayans and a 21st century boy named Max Murphy who teams up with a modern Maya girl, Lola to fight the evil Mayan gods. They came and played a slideshow with pictures. Then they talked about their experiance’s in Mezzo(Central) America. They had us imagine we were in the jungle and they sprayed us with water to be like rain. John Voelkel, was in a rock band so he taught how to ‘rock n’ and played his electric guitar for us. He was really good.John grew up in Central America and had some wacky experiences. Like this one. When he was a kid he was in Boy Scouts. He was taken to see a man who would take out the venom from snakes and sell it to people who made antidotes for the venomous bites. The man had all sorts of snakes in terraniums and John said it was not fun to sleep there. This man also made John some gross food. Here is the recipe for Monkey Stew, as dictated by John Voelkel:

2) Throw it in the fire and let the fur burn.

3) When the fur is charred take the monkey out and cut the fur off.

Yummy right? The Voelkel’s were really fun! I ordered two autographed books  and I can’t wait to read their series. 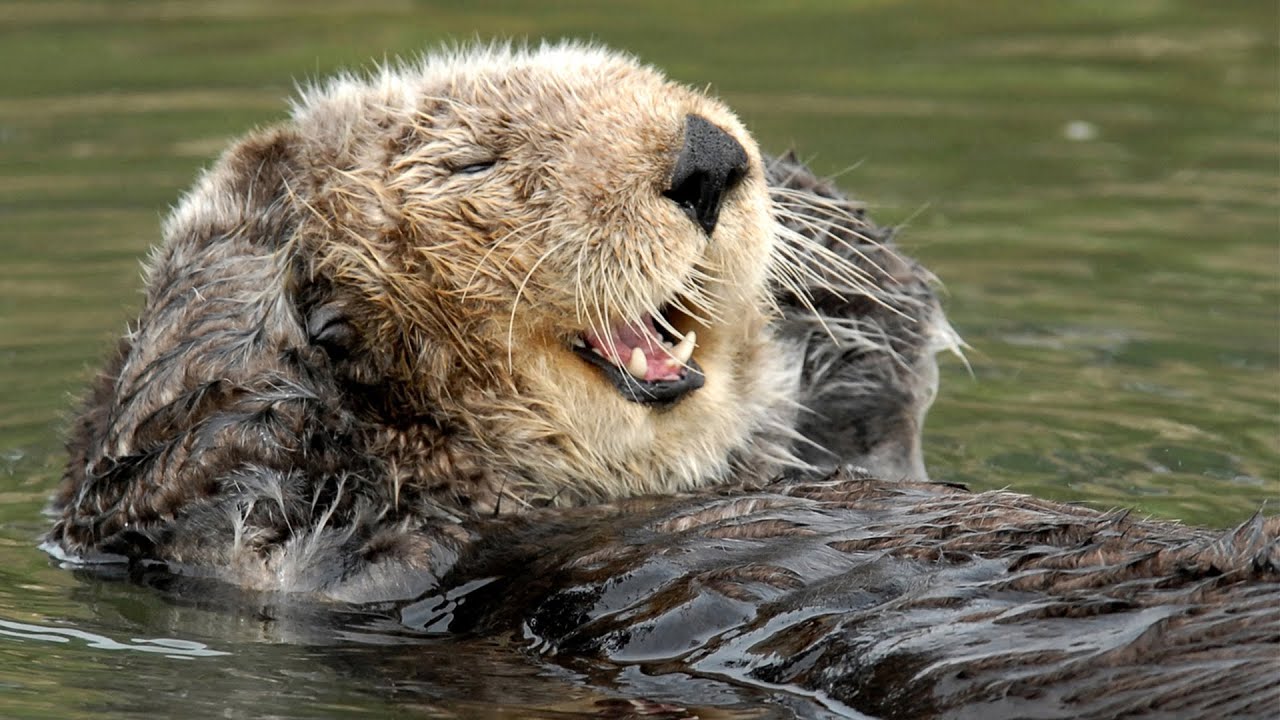 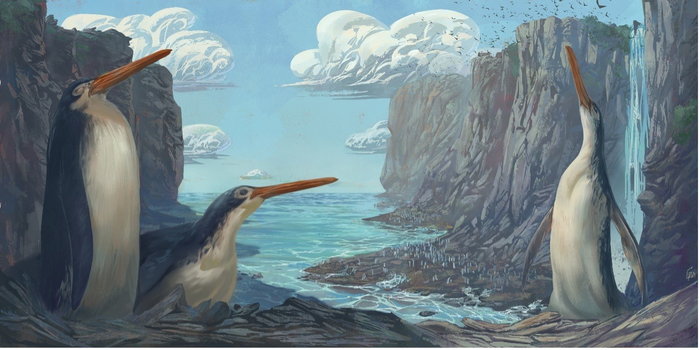