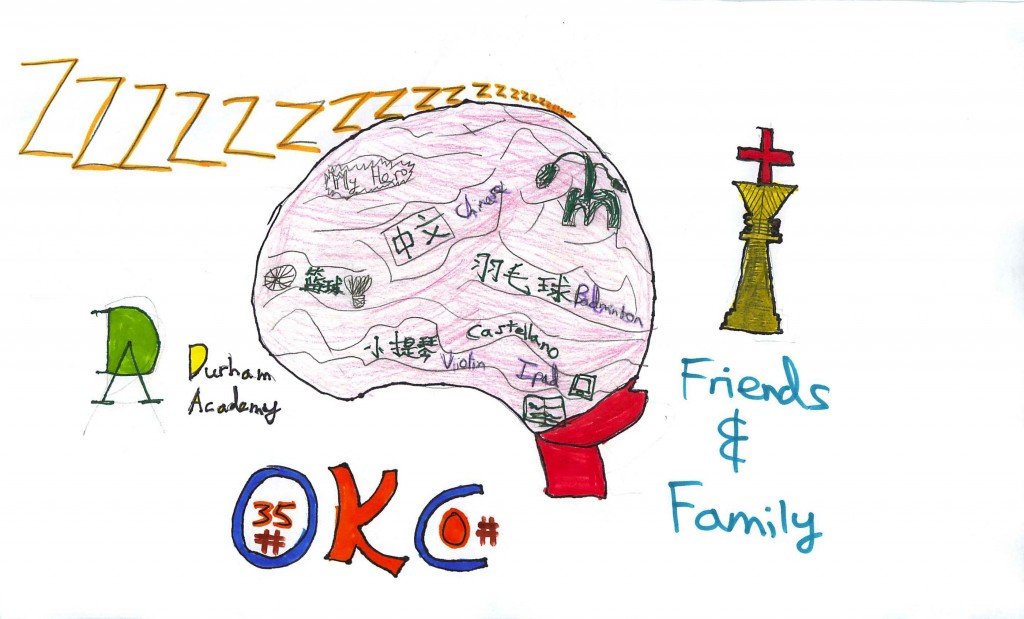 Overall, I have loved my 6th grade experience because of all the new friends that I have made as well as how I am doing academically. With iPads, I think that I have done very well because I can study a lot as well as practice things that I need to do. I loved using Membean because I can expand my vocabulary. I really enjoyed going to Camp Cheerio as well because of all the great food as well as the great acitivities. I think that this has been a very successful year and I really enjoyed it. 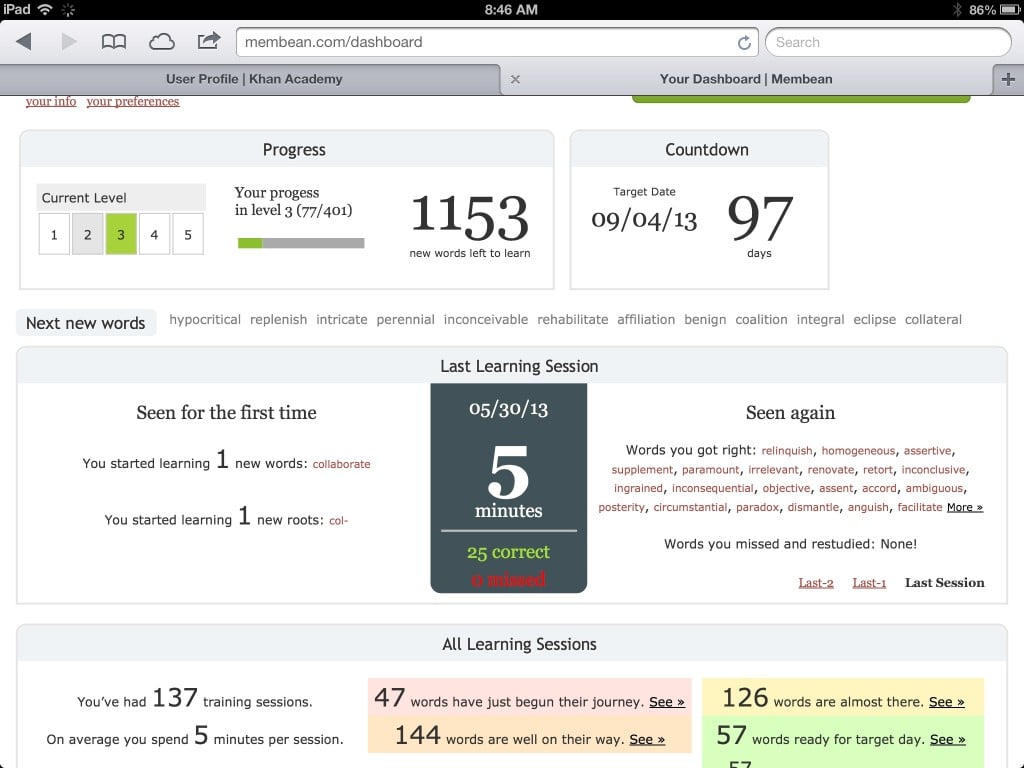 Membean is a very unique and great website. In Membean, you can expand your vocabulary very rapidly and it is very educational. There are five levels with a certain amount of words in each one that you have to learn. I have really enjoyed using this website because it helps to expand my vocabulary and it helps me with reading as well as language arts. I think that whoever wants to try this website will enjoy using it as it is very helpful for anything in language arts.

For me, an ideal teacher would be a very humorous and caring person. I would like him/her to treat everybody the same and equally. I would also like the teacher to play educational games occasionally so everybody would enjoy his/her class. I would expect to see a firm but not strict teacher so that even though we do have lots of fun, we will still learn many things that will benefit us in the long run. I would like for the teacher to understand everybody’s personalities as well as feelings. For me, this is what an ideal teacher would be. Our advisory went to a meals on wheels shelter where people got food who couldn’t get and cook meals for themselves. We helped to sort out many things and put many things in separate bags. We split up, and boys helped in the pantry, while the girls sorted out things in the thrift shop. We sorted around 200 boxes of Mac and Cheese by year, and by month. We also helped rip open boxes, put dishwashing powder in bags, and put dog food in bags. It wasn’t that fun, but we did a very good thing for our community and we will always be proud of that.

In The Giver, there are many roles that you an be assigned once you are a twelve. This is when you have matured and you will have to work with the people who have the same job as you. You won’t have as much fun, or as many friends that you had. If I was to be assigned a role, I would want to be a teacher or a nurturer. I am a very caring and patient person, who will always be persistent to help somebody in need. I think that I can also deal with many problems that I may come across with other children that I can help with and solve.

On March 21, I brought my family to the Frank gallery to read some hero books that our whole sixth grade made. My hero book that I made was dedicated to my mom. It included many short, but great stories as well as many outstanding characteristic traits that makes her my hero. We made all these books folding one large sheet of paper and adding other paper to overlap and decorate it. Here is my hero book in the frank gallery: 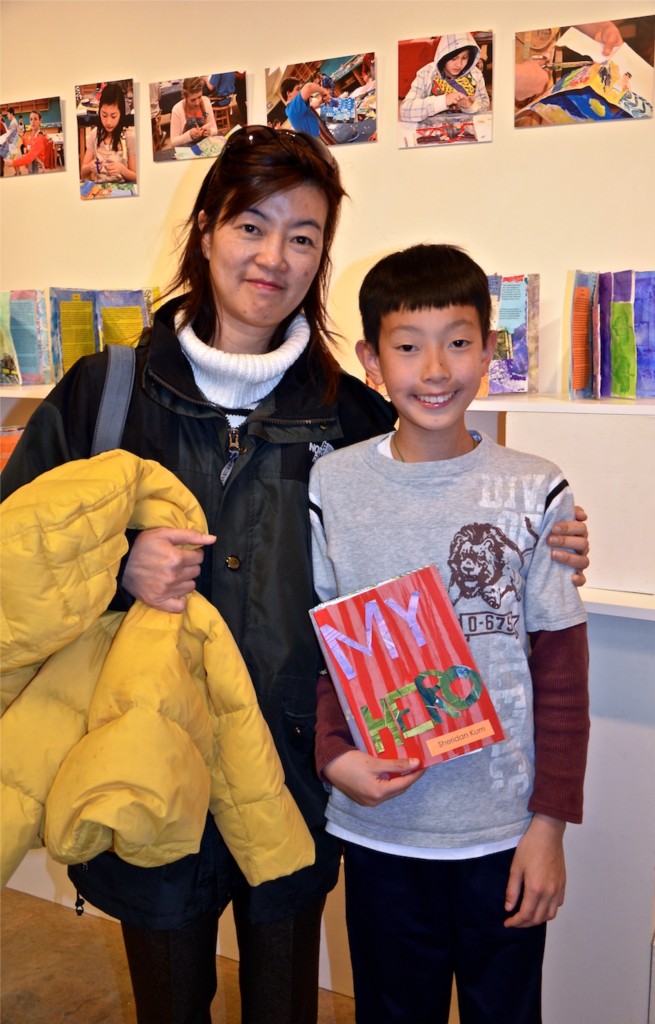 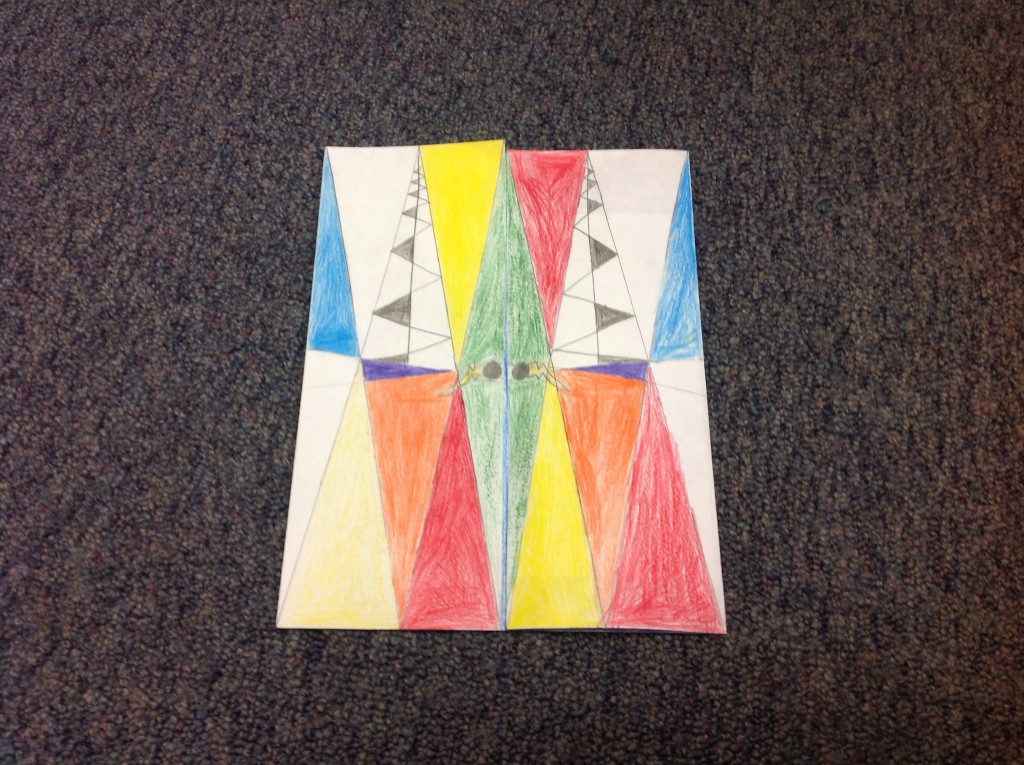 Adorable Kangaroo-Resembling Robots May Soon Be Restocking Shelves In Japanese Retail Stores
Faced with a declining population and shrinking w...

Could Our Earth Be Causing The Moon To Rust?
Researchers have long been aware of the presence o...

Maya Gabeira Shatters Her Own World Record For Largest Wave Surfed By A Woman
Most people would shudder at the idea of getting c...

Guests At South African Lodge Get A Surprise Visit From A Leopard
Visitors enjoying a quiet breakfast at the Singit... 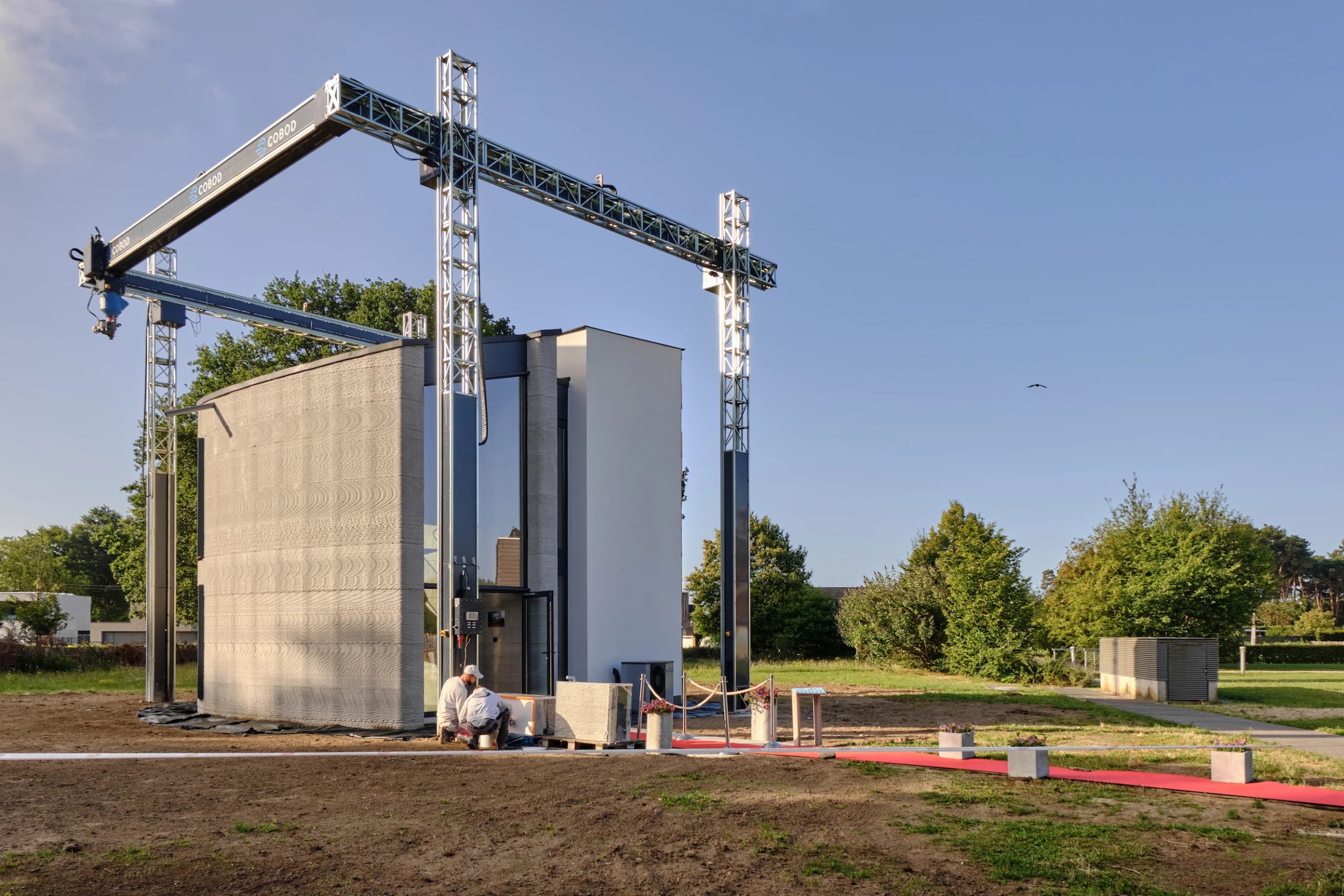 Two-Story Model Home In Belgium Was Produced In One Piece With Europe's Biggest 3D Printer
Experts have long predicted that 3D printing will... 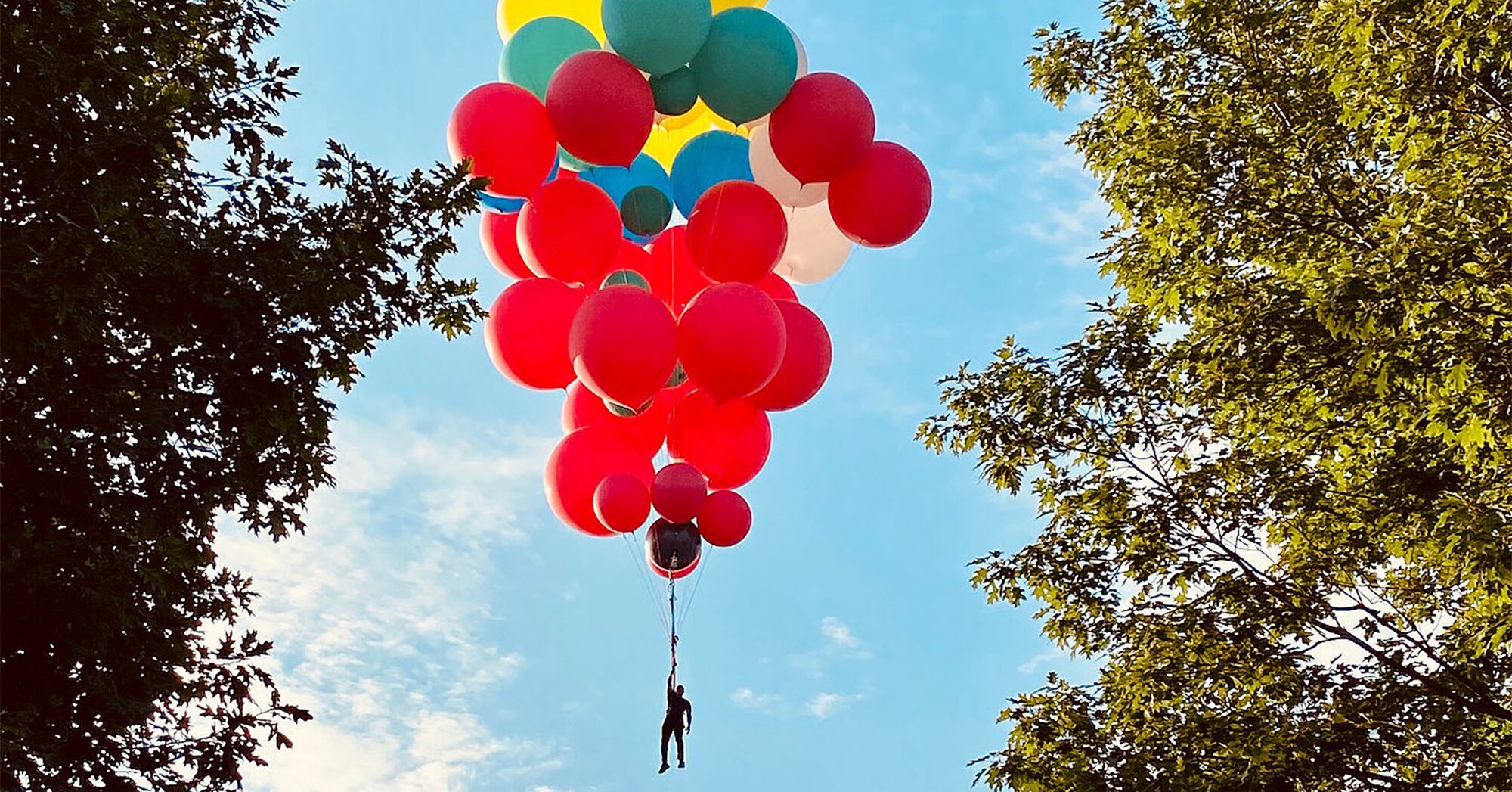 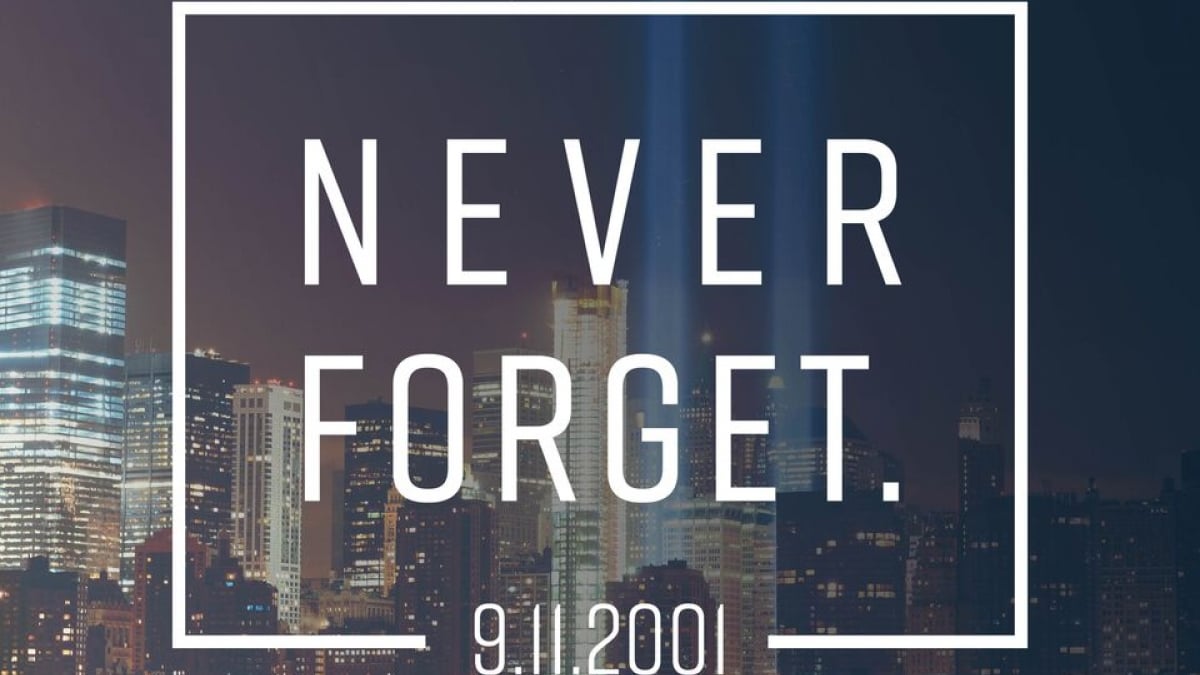