In 6th grade, we used iPads. iPads were useful in class and at home/study hall. In classes we used them to read books, to put up blog posts, to do class work, and much more. The class we used iPads in the least was probably Science or History. The class we used the iPads in the most was probably Language Arts or Spanish. In all of our classes, we wrote down the homework on the iPad apps using either calendar, Evernote, or reminders. These were very useful for homework because you would have Spanish homework, Language Arts homework, and what the homework actually was that day, all in one little bundle of iPadness. iPads in 6th grade were very useful and kind of fun. 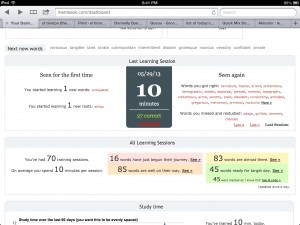 In Language Arts, we use a website called Membean. Membean gives you vocabulary words and quizzes or gives you new words based on how well you are doing on the little quizzes on individual words. Also, it gives you a level of Membean. Your level is perfect for you and contains words on your level, so you can have words that aren’t too easy, but aren’t too hard. Also, Membean allows you to choose different lengths of practice time so you can do a bit or a lot! Membean also has an ITK button (or I Know This button) so you can skip a word if you know it by heart already. For me Membean is like vocabulary lists of words that I don’t already know from reading and news. Membean is vocabulary, so you kind of are like “Urrrgh, do I have to do this?” But it is really fine once you start! You should definitely try it out some time!

If I was the Giver, I would give the memory of hiking in the mountains first, so the Receiver could get a big hill and a town and sunshine and maybe some snow all at the same time! In the memory, you would be in the middle of the mountainside and you would be looking out at the other mountains and at the bottom of this one there would be a town. Then you would keep going up and up and it starts snowing so you head back down the mountain. This memory would also transmit a little pain, too because of being tired and cold. This would be a good memory to give the new Receiver as their first memory. 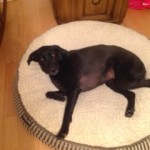 We are reading The Giver in LA class. In The Giver, it is a perfect world. In The Giver, there would be perfect teachers. This is my perfect teacher. My teacher would be very nice, but if you misbehaved they would be strict. In class they would teach us lots of information, but it would be fun to learn. At the end of class, they would give us candy if we were all good and got thorough everything for that day. They wouldn’t give much homework, but the homework would require some thinking, not just facts. The homework would be fun, too. The teacher would check their email some time every night but not too late (like maybe 7:30 PM) because some people go to bed earlier than others and need help that night to get in the homework. The teacher would be helpful in class, too. Also, the teacher would allow you to bring your pet to class if it wasn’t disruptive to the class, but actually that wouldn’t be a very good idea. That is my ideal teacher. 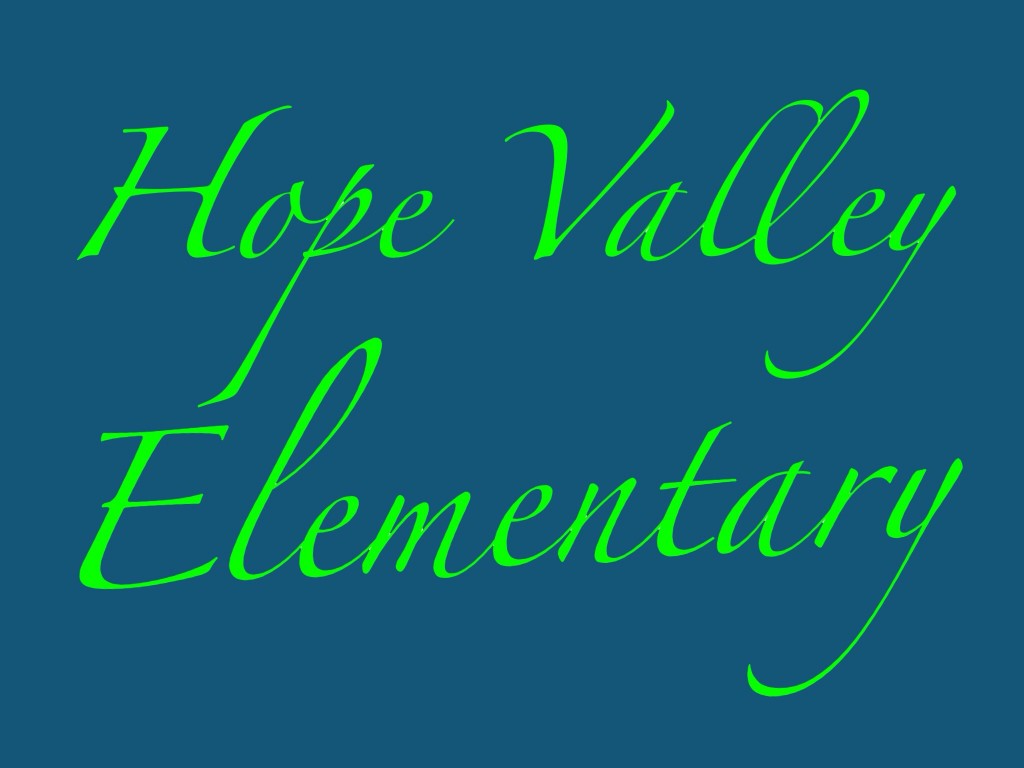 For community service this time, we went to Hope Valley Elementary to help out with the classes. My friend Kristina and I were assigned to Kindergarten kids. First, we were told to play with the Kindergartners for their recess. They almost immediately idolized us and would do whatever we said and follow us wherever we went. Then, we went back inside with them and we went to their cafeteria. This was slightly awkward because neither of us have been in a cafeteria for over three years, but soon we kind of got where to sit. Then, we went back to the classroom with about five Kindergarteners hanging on to each hand. When we got to the classroom, we played math games with them. Then they learned even and odd numbers. Finally, we had to leave. All of the kids wanted us to come back tomorrow. We told them that we would talk to our advisor about coming back again some time. Our community service was very, very cute. 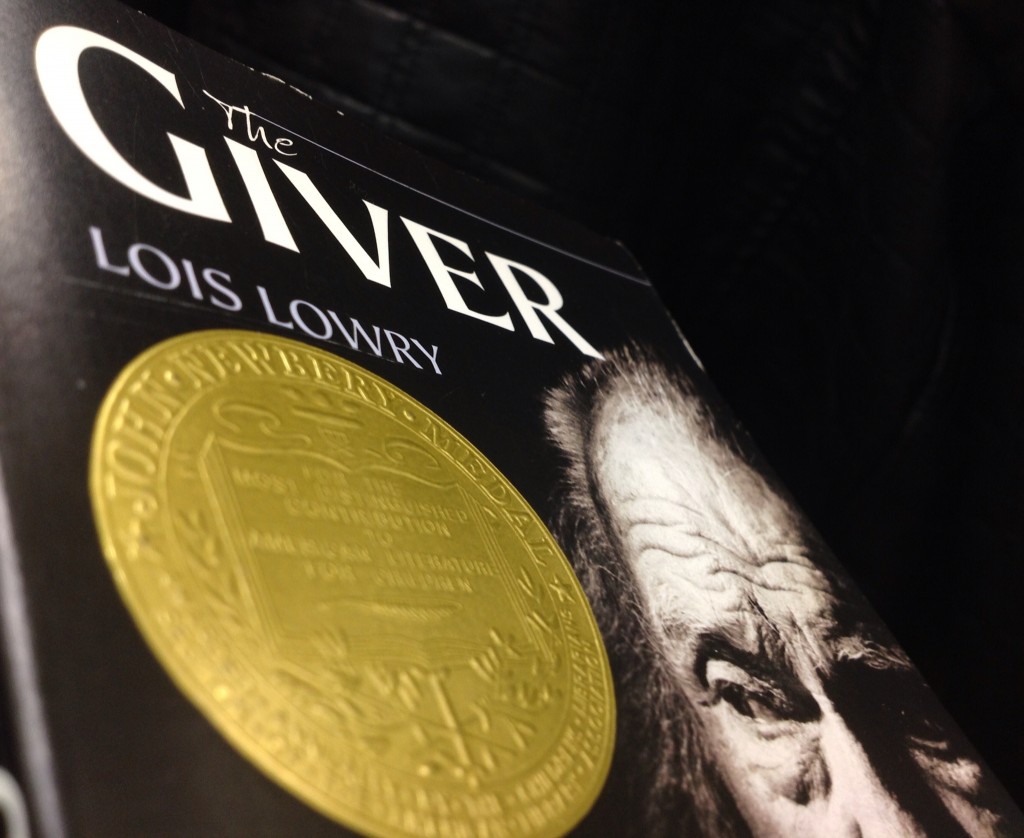 In Language Arts, we started a book called The Giver. The Giver is about a “perfect” society. In The Giver, there are different Assignments. I think that my Assignment would be a Doctor. I think this would be my Assignment because I am not afraid of blood and I can actually do some Doctor stuff. The elder people would observe that in my volunteer time I go to the hospital or a doctor office and make the meals for the patients (if I did volunteer time in The Giver). Also, I would not be disappointed if I was a doctor. The other thing the I might be is a Nurturer, who looks after new children. If I were in The Giver, I would probably be a doctor. 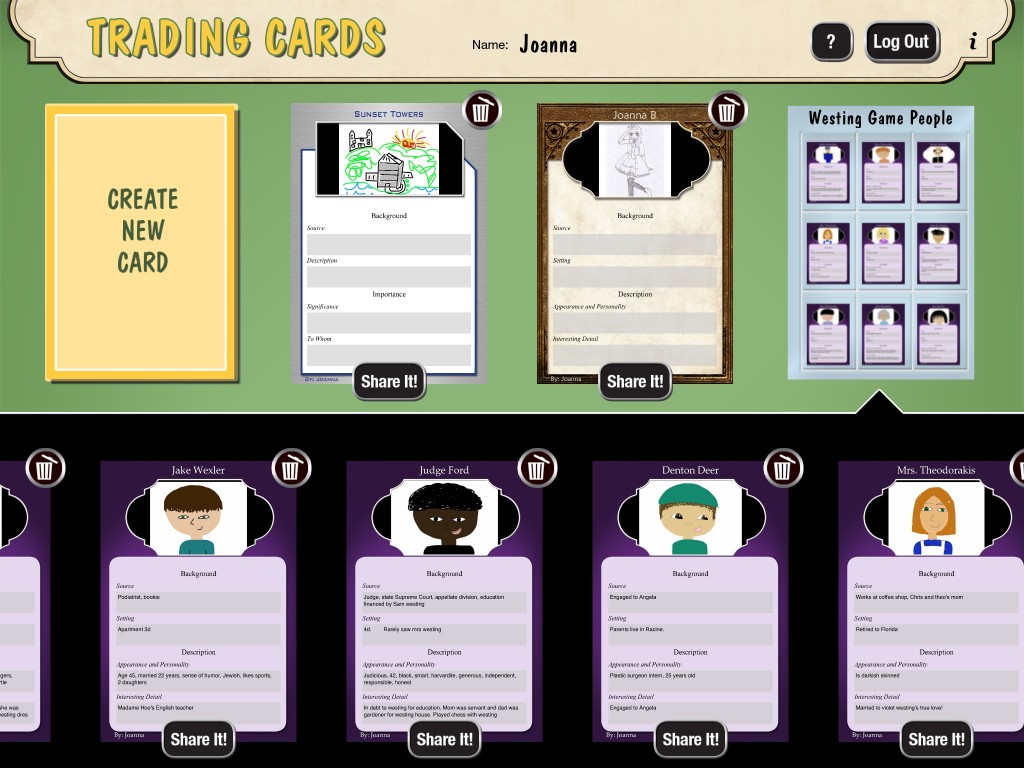 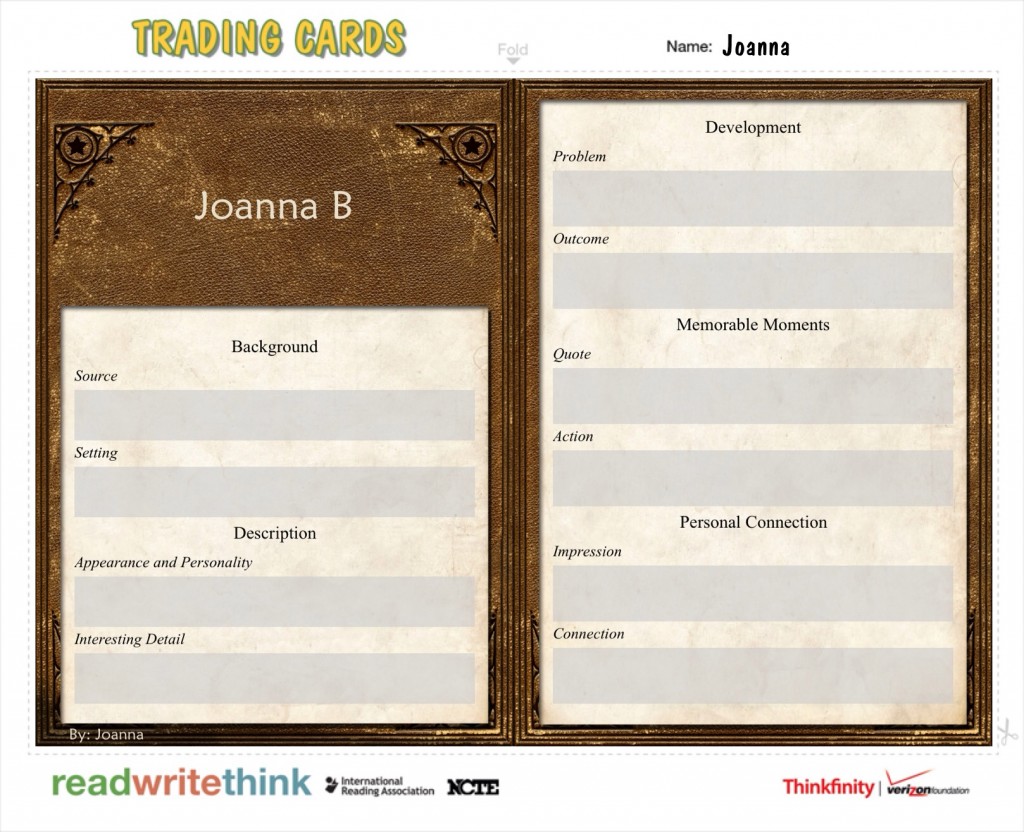 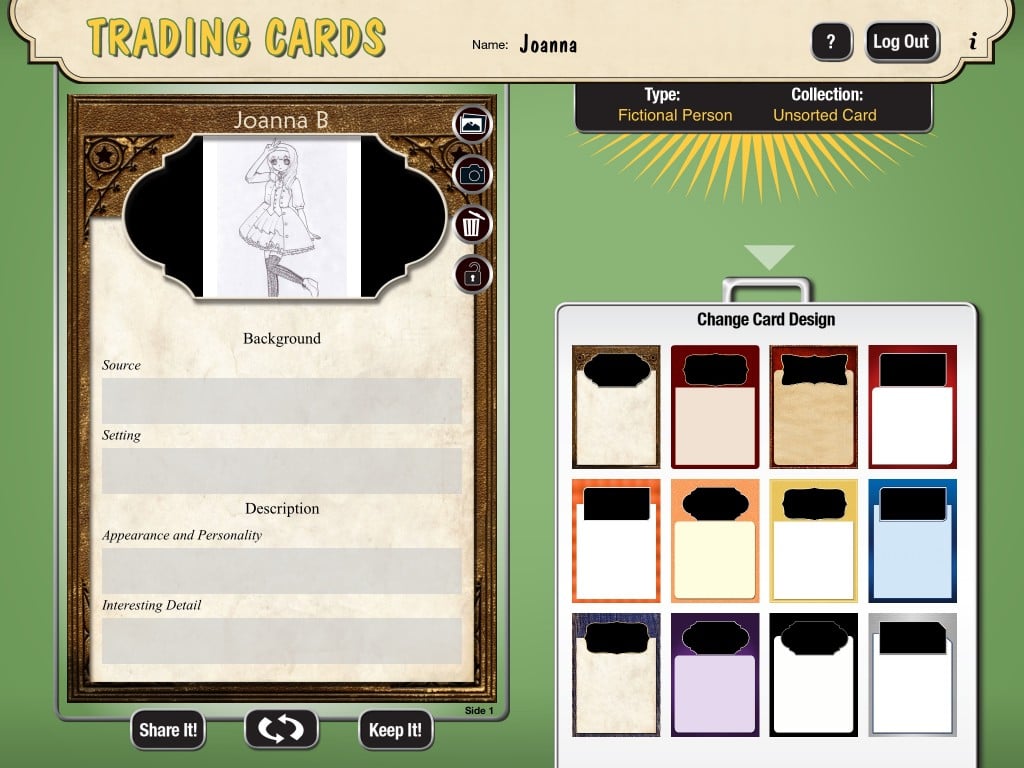 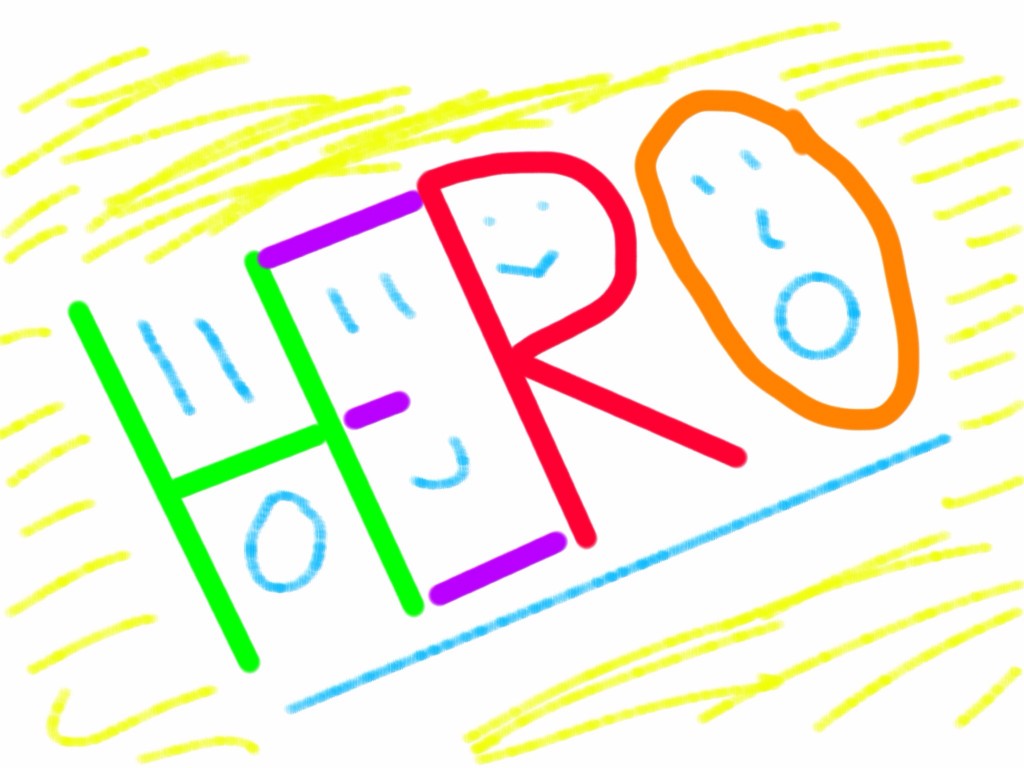 Do you think this is a good picture? I took it a few years ago in New Zealand. Please add a comment! 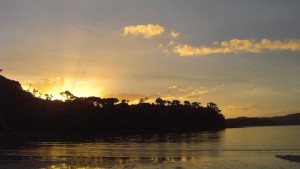 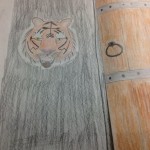