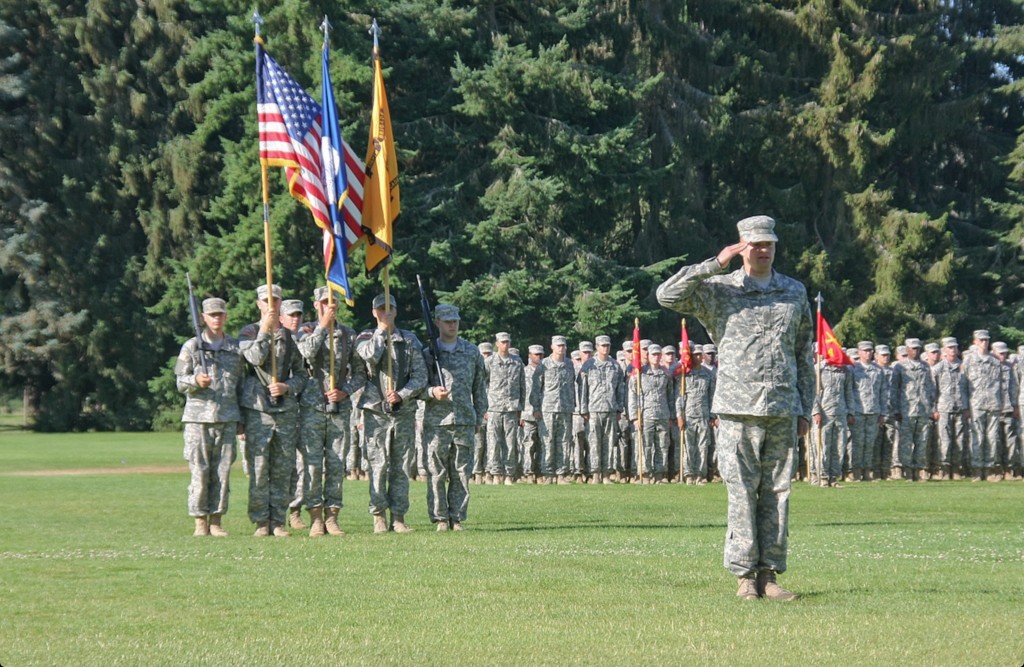 In Language Arts we have started the book “The Giver” after finishing “The Westing Game” recently. The Giver is about a utopian society where everything is organized and nobody has a choice. In the beginning of the book the main character Jonas is an eleven. In that December he would become a twelve in a ceremony. Becoming a Twelve is a big deal in the community because that is when you are assigned a job that you will carry out doing until you become an elder.

If I were assigned a job in my country I think I know what I would probably be chosen to do! Definitely be put in the military! It’s just in my character to fight for what I believe in and that would be the USA! Everybody else asks me why I want to be shipped off to maybe be killed and I just say “To fight for my country!” One thing that I have always wanted to know what it feels like is to be shot. I have no clue why but its just one of those things, although it’s a relatively bad one. So really nothing scares me about war and half the time it’s interacting with other people from around to world such as Afghanistan. Another thing is that I want to be a Navy SEAL because of the missions they carry out! They were the ones who killed Osama Bin Laden and other major things!

Well that’s what I would want to be chosen to do!

4 thoughts on “The Giver By Nathan G.”