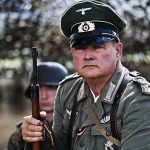 Hi, my name is Frederick and I’m going to talk about the Lord of the Nutcracker Men by Iain Lawrence. The story starts out at World War 1, when the Germans and the English and many other countries fought. Lord of the Nutcracker Men is based on the English and Germans. Johnny’s family, his mom and dad, live in London. Johnny’s dad is the most precious toy maker in London and always brings toys for his precious little Johnny. But later, his father has to fight in the world war. When his father goes off to France, Johnny moves in with his aunt, and his mom is working to support the war. Every day, Johnny recieves a letter and a nutcracker soldier. He ends up with thousands of soldiers and plays with his best new friend. Later, in the middle of the war, Johnny is convinced that his play war controls the real war. In the beginning, Johnny was excited but now he’s scared and worried about his father. 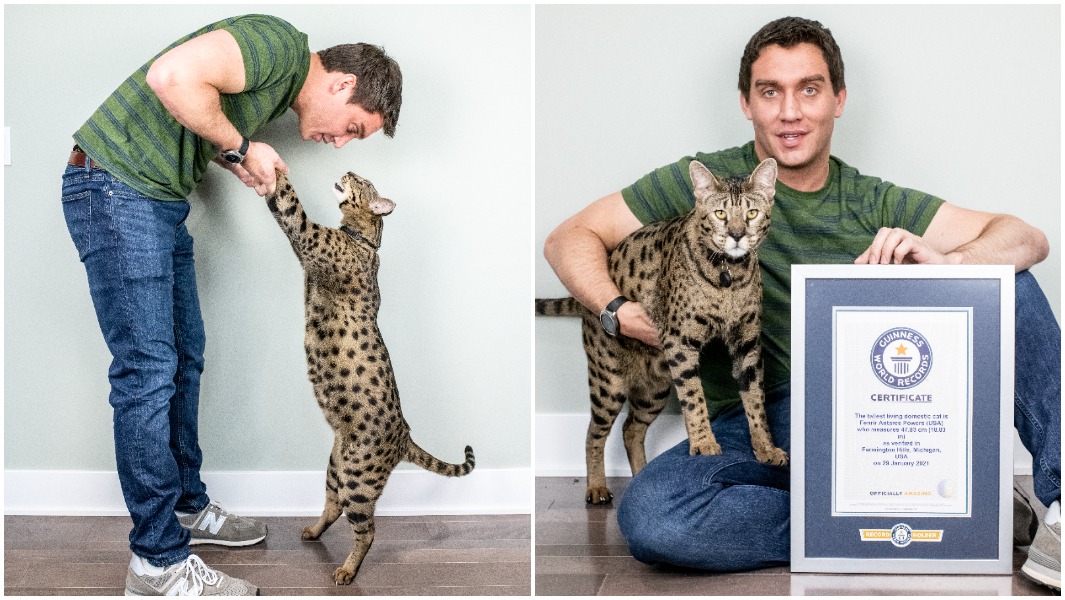 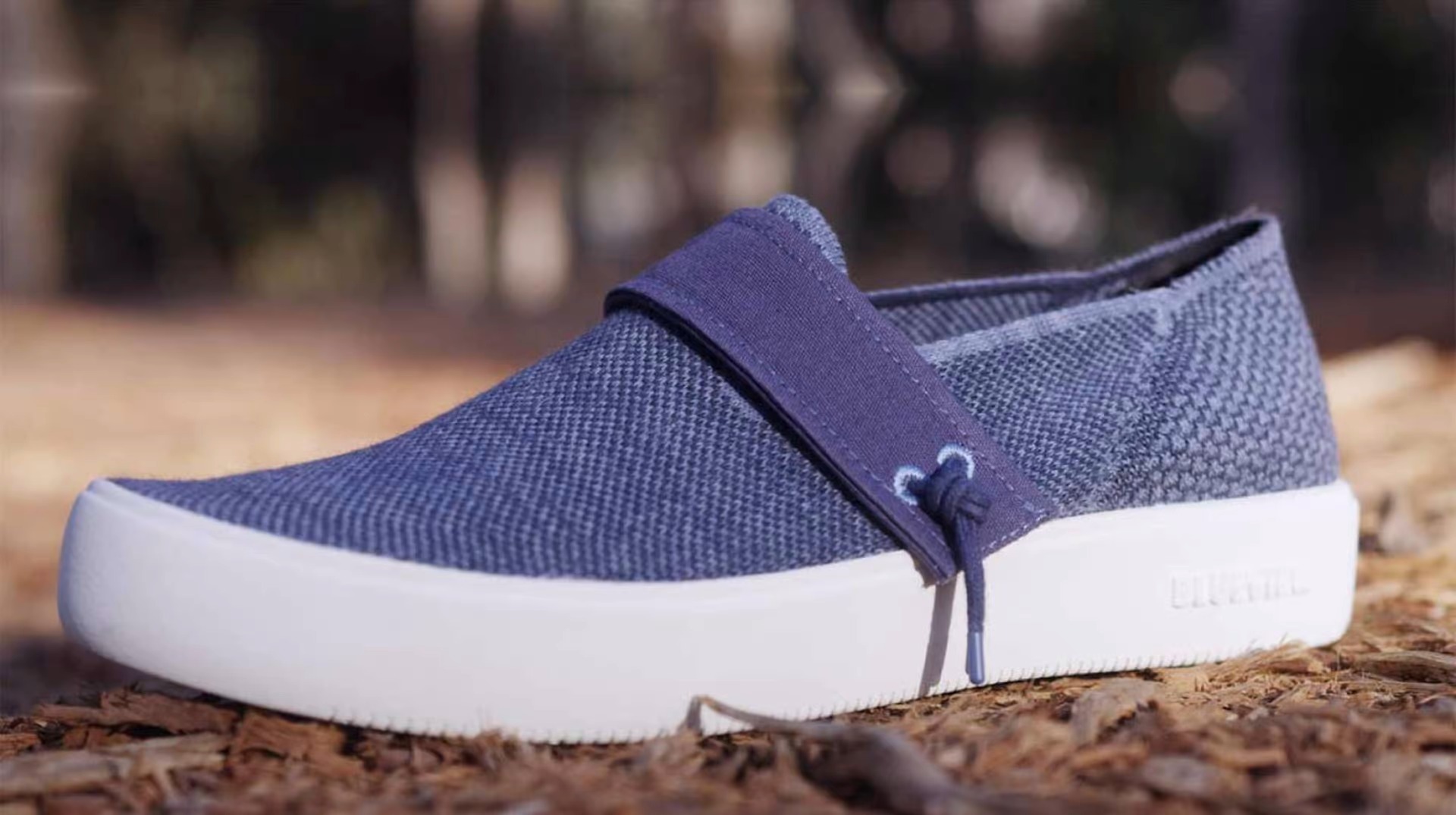