In the book Cosmic by Frank Cottrell Boyce, there is a character named Liam. He’s the main character. People thinks he’s so much older then he is because he’s tall. So, he acts like a dad and started readying a book called Talk to Your Teen. Some advice if I were a dad would be teach your kids to have limits, like a certain amount of screen time. I think this is important because a kid should do his or her priorities first before any screen time. Also, I think it’s important because it can damage your eyes. 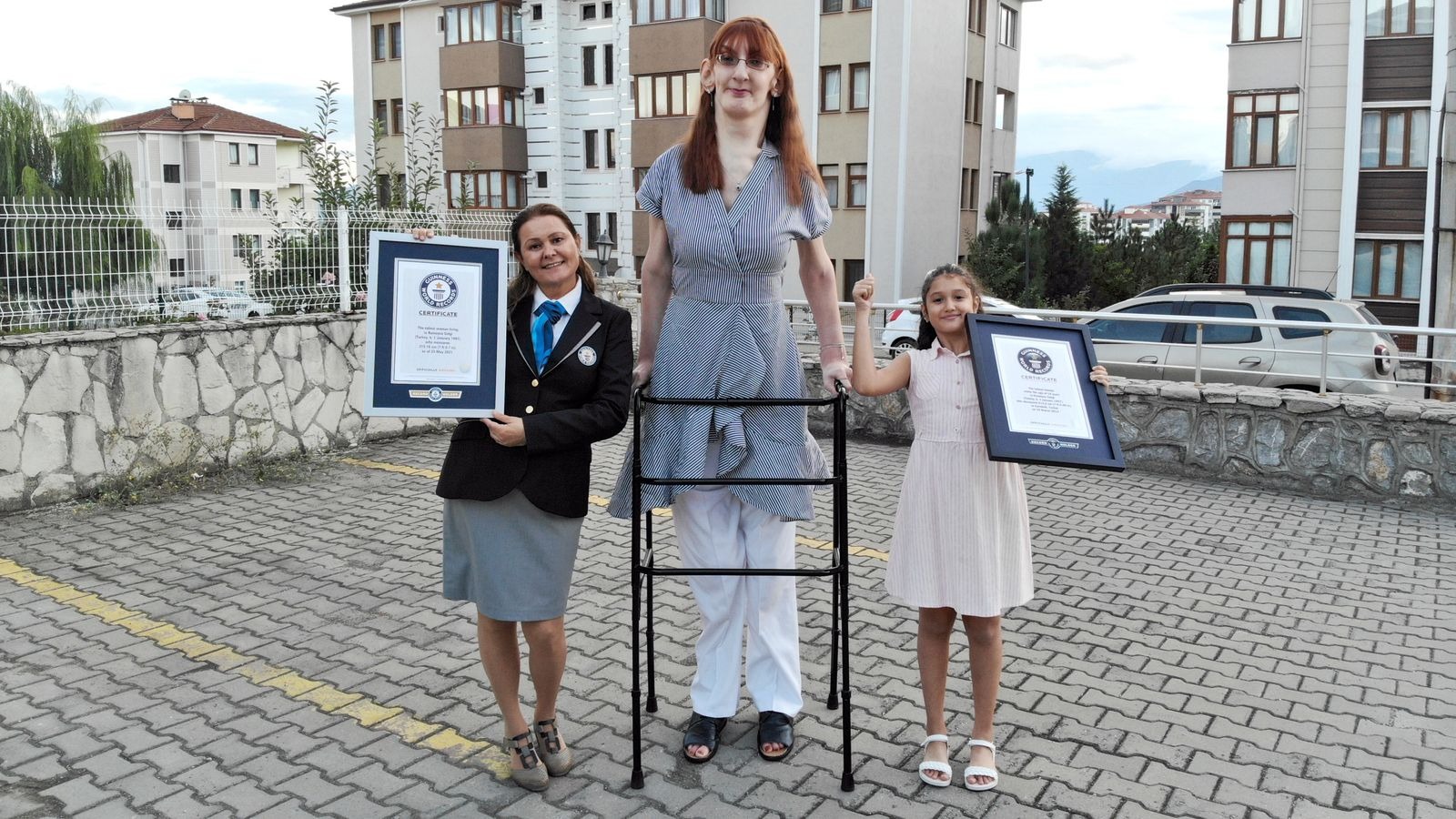 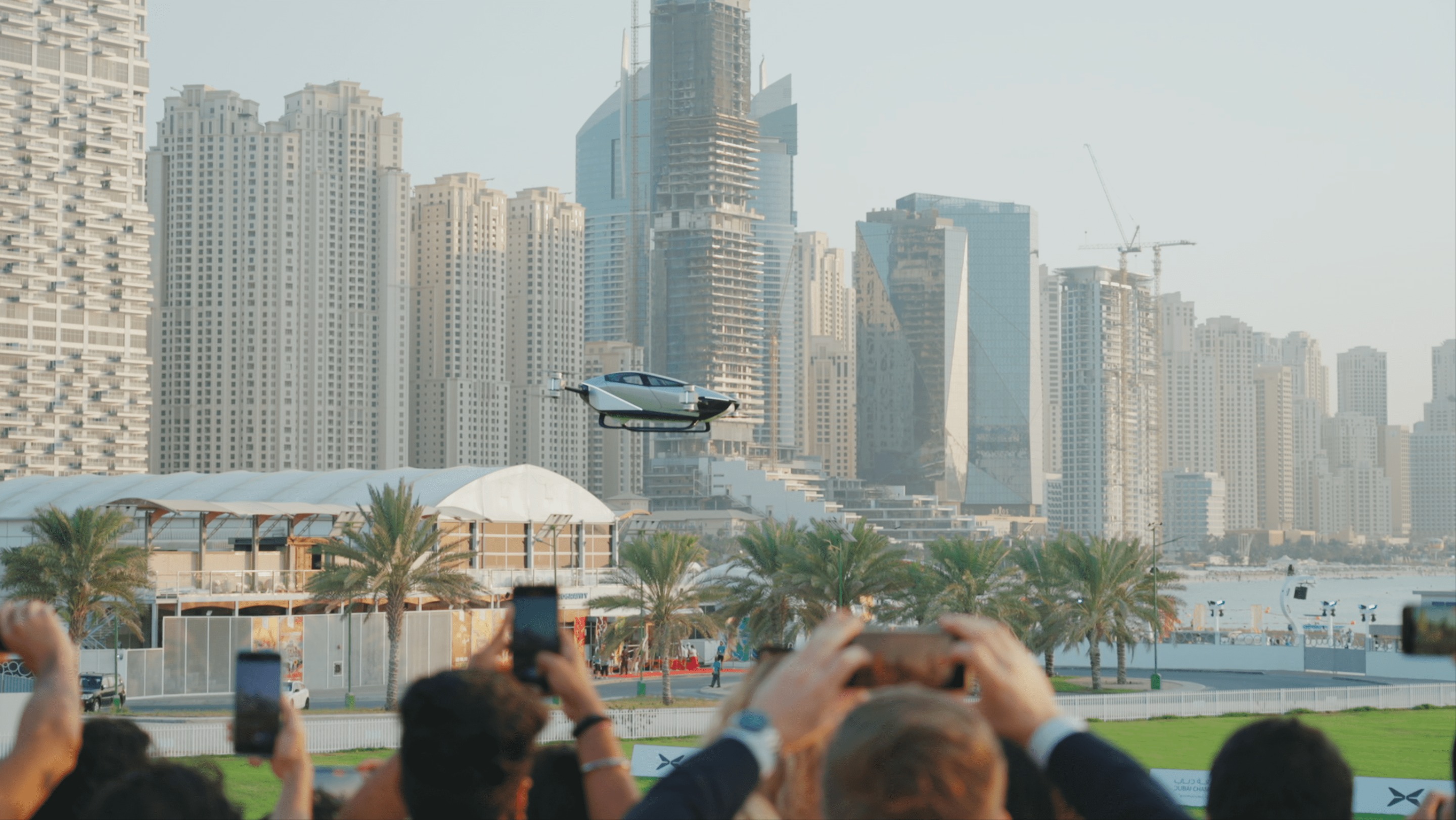 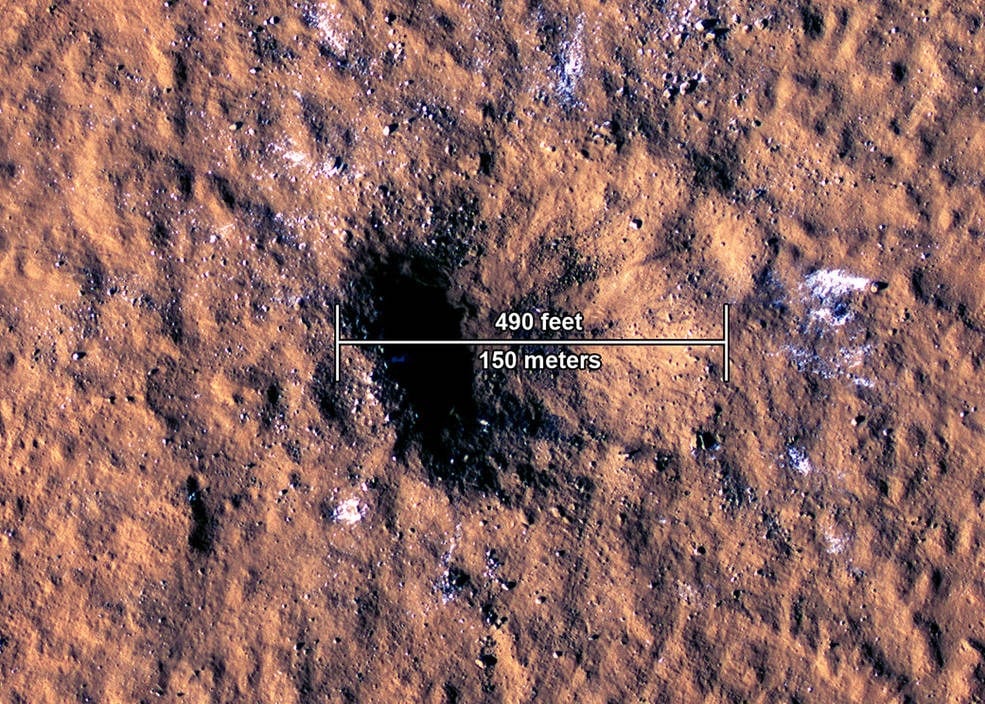