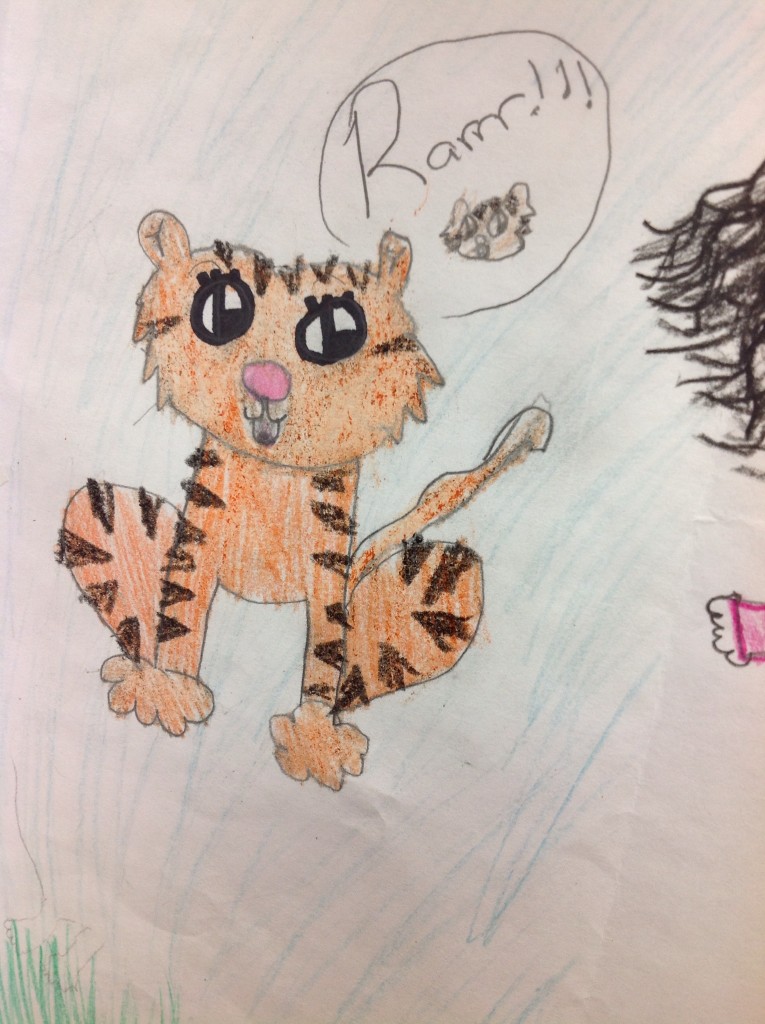 5 thoughts on “Lady or The Tiger? by Jinger C.”