I think that there were two things from 2011 that I will really remember. The first was that my grandfather got out of the hospital. It really meant a lot to me to know that he was safe. It was extremely stressful on my father because it was his father that was in the hospital not mine. The second was a more global accomplishment. The terminating of Osama Bin Laden. If you had someone you loved during 9/11 that died I’m sure that you were elated when they announced it. Or you might of said, “About time.” No matter what your opinion was we can all agree that he was a truly evil man. In 2012 I am looking forward to the elections for The United States. There are several candidates that are in the race and are all willing to do their very best in the elections. My father is an economist so I am sure that he is itching to see what happens with the Euro Crisis. Will Greece have to be bailed out? All I know is that it has been a great year and I am looking forward to the new year of 2012! 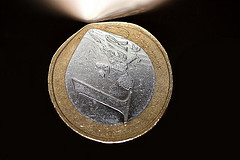 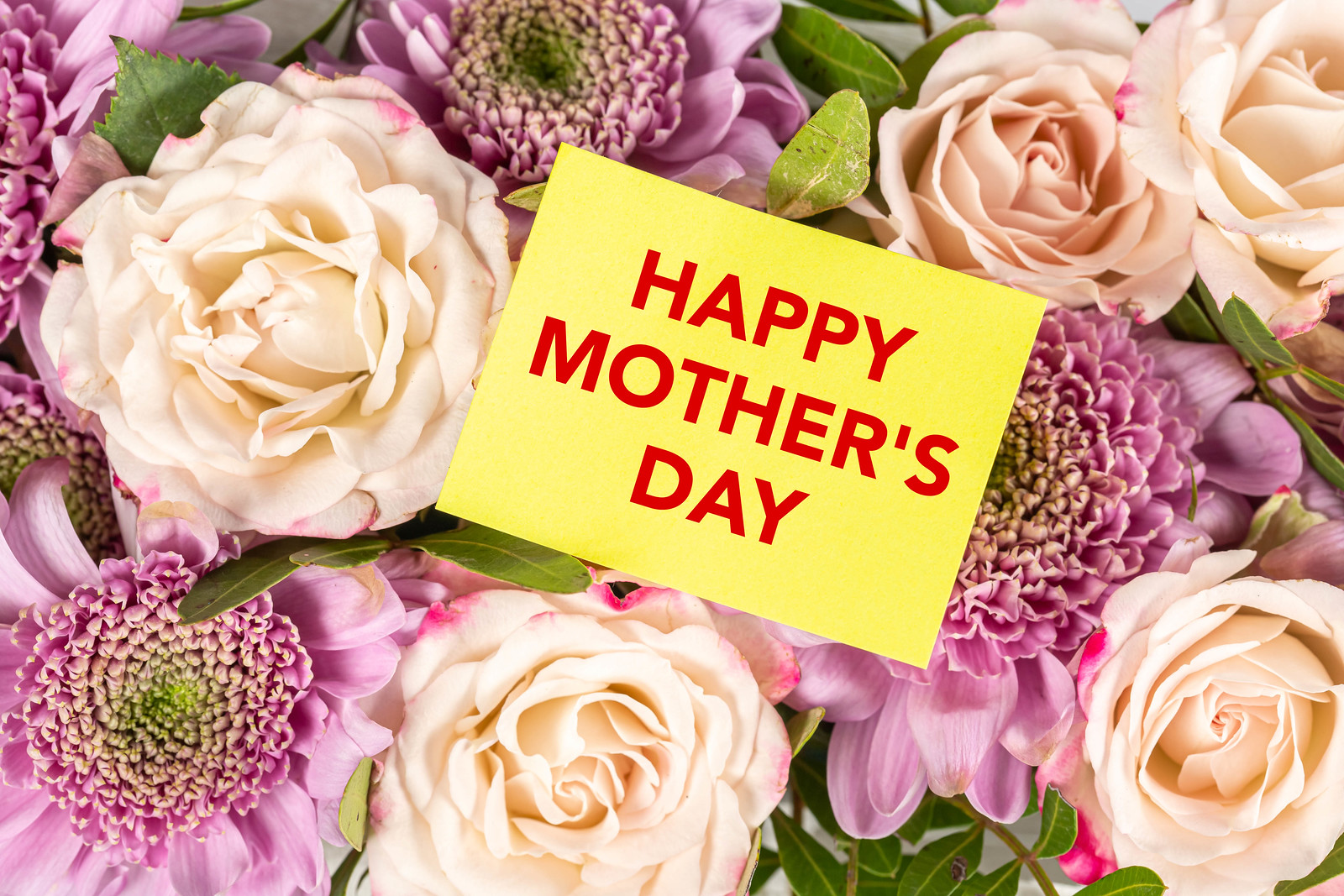