The iPads were a huge help this year. We did all of our blog posts on the iPads. We also did a lot of other projects on it too. The iPads helped another way by easily accessing Evernote and the Internet. They also provided distractions. Some people played games in class. I don’t but other people do. I think that this was a learning experience for all of us.

Membean is a program that allows you to learn new words. When you first start you have to go through a list of words and say if they’re real or not. There are made up words so spamming yes won’t work. After the initial part, it gives you a level. I’m on level 2. When you click the start learning button you can select either 5,10,15,20,25,30,35,45,or 60 minutes of practice. Overall, I like the program and think it’s a good idea and has a huge potential.

The memory I would first give away would be happiness. I would give that memory away first because it is a present memory. Happiness is a felling that can’t be left out. It is what makes you feel joy and excitement. Without happiness there would be no joy on a birthday or Christmas. The list goes on and on. If you would give away a memory what would it be? The perfect teacher wouldn’t give homework on a Friday or on a vacation day. They would not give projects every week and they would not make the projects . The project that they did assign wouldn’t be super hard to find the information on and require you to stay up forever and all night.

The Bryson advisory went to a thrift shop/pantry in for Orange County. There the boys helped with the pantry and organizing it. The girls organized the jewelry and later help out with the pantry. In the pantry before the girls came, I took out the trash and expired food with the help of a classmate. Then I flattened the empty boxes with some other friends. Then we unloaded some cereal from some boxes and organized them on a shelf. A little while later we all came back to school.

In the book the giver you get assigned a role in the “perfect” community. At the age of twelve, the elders assign you a job. I think that I would get assigned a programmer because I spend a lot of time with computers and technology

Warning: This section will NOT contain spoilers

The Westing Game is a simple yet complex book. The book has a lot of red herrings and when you finish the book you think that the real clues are so obvious. If you see the right clues then the mystery can be solved before the book ends. My comprehention of this book was okay and I saw some of the clues towards the end of the book yet missed the same clues at the start. If you want to know what the clues are then read The Westing Game and I hope you will enjoy the book! 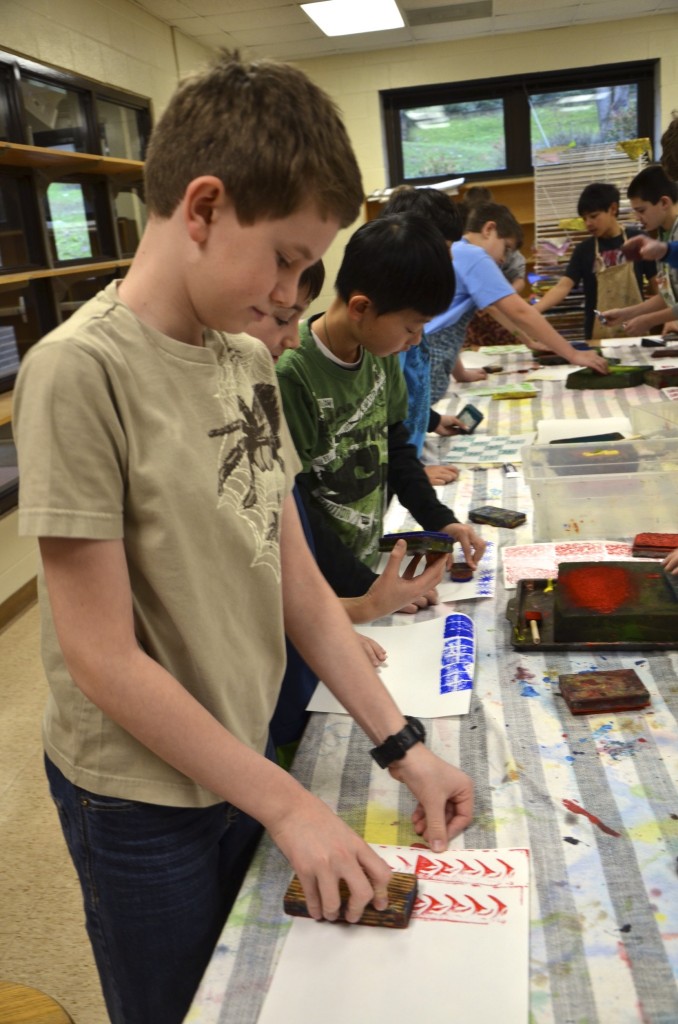 Here is my Hero righting. I hope you enjoy.

My hero is my grandfather, Özcan Canata. He was born on April 5, 1935. He grew up in Turkey during WW2. During the night they had to cover their windows and turn the lights out so the enemy could not bomb the houses. He was not allowed to play outside and he did not have many friends back then. When he was twelve, he went to boarding school for middle school and high school. The war was over by then, and there he made a lot of good friends who he still meets with today. When he grew up he became a physician. He worked as a military doctor in Turkey for a year, and then worked in several hospitals in Germany. Soon afterwards he opened a doctor’s office. He worked there until he retired in 1998. He returned to Turkey and decided to have a farm.

I always enjoy listening to my grandfather in a long car trip and hearing his stories. They are always funny and interesting. One of his funny stories is that he was on duty at the hospital, and this unconscious man with a burst eye brow was lifted to the hospital. Since the man was unconscious they did not need the anesthesia shot to numb him. When they were operating, the man’s face was twitching, and my grandfather thought that he was beginning to wake up so my grandfather began working faster. Then suddenly the man punched my grandfather and broke his nose, but the man was still unconscious. A few weeks later, that same man came and visited my grandfather and apologized for what had happened. The man was a boxer, and he said that if he feels pain he punches as a reflex. I find this story funny since this does not happen every day at a hospital where the doctor ends up as the patient.

On my hero’s farm, my hero keeps chickens as one of his hobbies, and he is very determined. One day my hero had received a couple of fertile chicken eggs from a friend that would hatch into a kind of chicken that my hero did not have. My hero had a chicken that was sitting on some fertile eggs, and put the eggs that he got under that chicken. A few weeks later all of the eggs hatched except the one that my hero added. Instead of giving the eggs back, my hero put them in his incubator, and in the incubator you have to rotate the eggs every 2­3 hours. When the eggs did hatch, my hero could not put the chicks with the other chickens because the chicks would starve without a mother, so he had to feed them by hand for a month. Afterwards the chicks could survive without a mother. My hero showed determination because instead of giving the eggs back, he took care of them by helping them hatch, and helping them grow up into healthy chickens.

My hero is very creative and unique with his hobbies; mainly painting. My hero made this very abstract painting of a vase of tulips. In the picture the vase of wilting yellow tulips is on a table against a black background. One of the wilting tulip’s color is dripping away slowly, and a skeleton of that flower is left. The color pours onto the table creating an ocean of yellow dye that is cascading over the table into a void. In the ocean there is a small man in a row boat, rowing across the ocean. My hero made this painting to remind us that nature is dying and falling apart, yet humans are still enjoying the moment and not caring about the nature that is around them.

My hero has changed how I look at problems. He has taught me that there is light in every shadow. For example, if I try out for a swim team, and I have practiced all year long, I might feel like I am ready when I decide to try out but fail. Instead of being really sad, I should cheer up now that I have learned that I am very bad at butterfly, and I should practice more on butterfly. I should try again next year for that same team, and if I fail again next year I should try again. This is one of the many things that my hero has taught me. 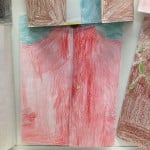