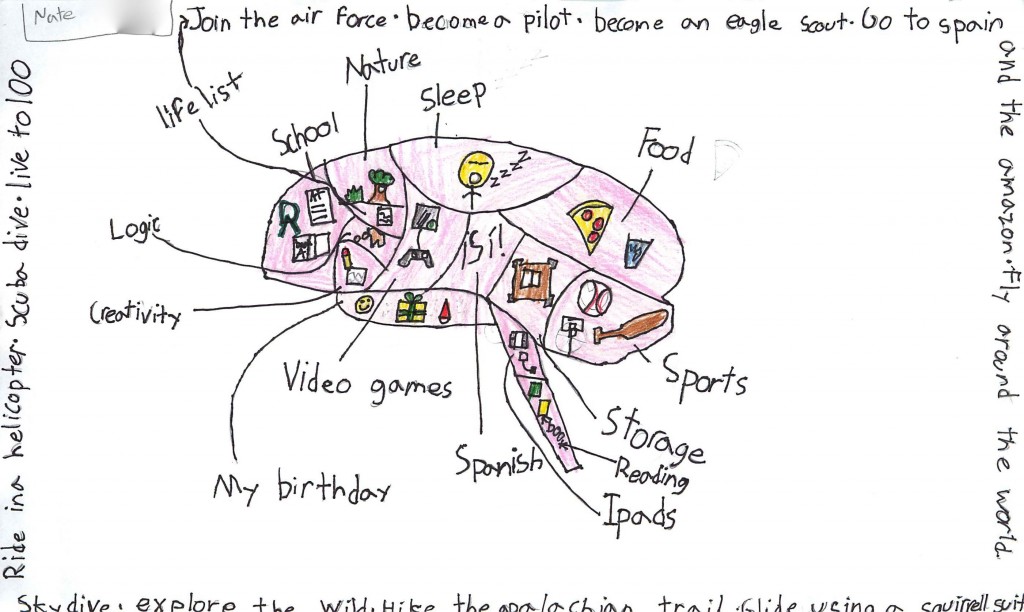 In Language Arts we drew brains. My brain has sections where I put different parts of my life. I divide my brain up and then fill in the categories. I think that my brain reflects my thinking and life in sixth grade. My brain has my Life List around it and I will probably keep it for future reference. Sixth grade has been my favorite grade and I am proud of my work. 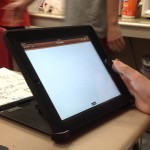 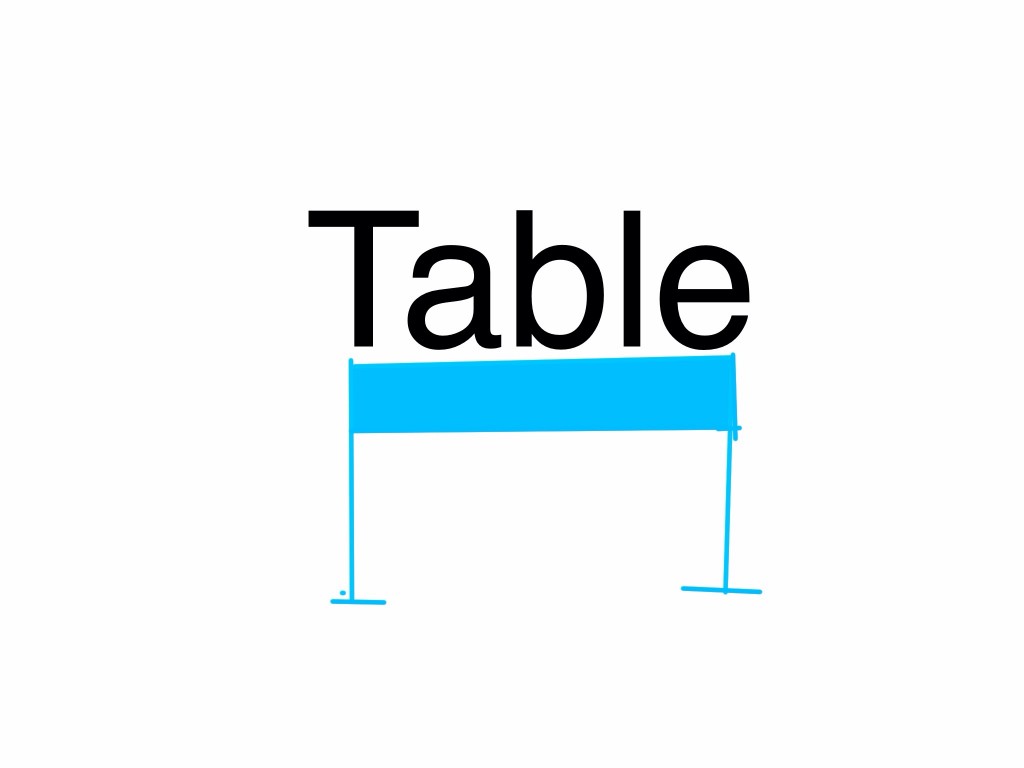 In school we did a community service project. My advisory went to table in chapel hill. TABLE is a food bank type organization that puts food in kids backpacks who can’t afford it over the weekend. Our advisory brought in 260 pounds of food! While we were there we sorted food in to categories and made sure it wasn’t expired. If in wasn’t we put it on a corresponding shelf that had to do with type and date it expired. I think that the community service was really fun and it felt good helping kids who couldn’t afford food on the weekends.

In Language Arts class we are reading a book called The Giver. In the book when you turn twelve you get an assignment or job to keep for the rest of your life. The assignment is made by elders who study you when you are at school. I think I would be picked as engineer because I like designing things like vehicles and bridges. That is just one of the many jobs available. I might also be a nurturer and care for the little babies. That is what I think I would be chosen for in The Giver. 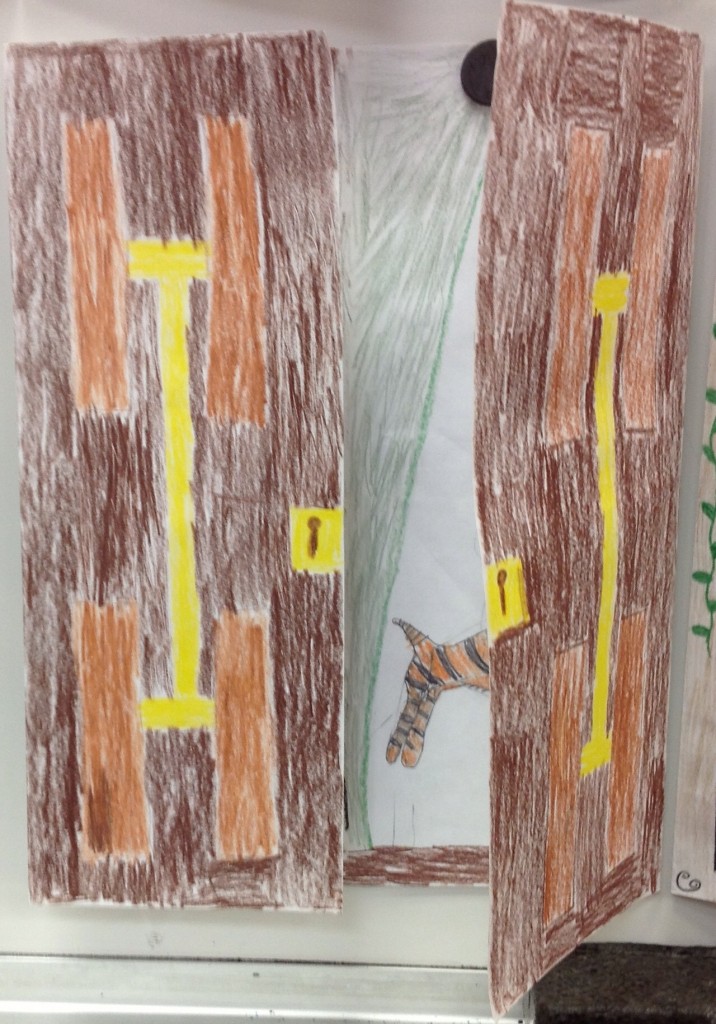 In the book Cosmic, Liam is reading a book called Talk to your Teen. Here is an example of something that should be in the book.

Food-make sure your teen isn’t totally going crazy on junk food. You may want to limit your teen to two snacks a day. The last thing you want is an overweight teen. Also, if they can buy things freely make sure that they are not buying too much junk food. You may also want to press them to eat fruit because they will probably like it better than vegetables.

If I was a grown up for a day I would live in the USA in North Carolina. I would have a Dodge Viper and live in a regular size house. I would travel all over the world and have fun meeting new people and going to places I’d never been. I would also try to help people in need as much as I could in poor countries.

The book that I am reading right now is called Fire and it is in the Graceling series by Kristin Cashore. I chose this book because the other two books in the series were very suspenseful and interesting. This book has started out without much suspense in it but it is still interesting so far. I highly recommend this book if you like books that take place in the Middle Ages. 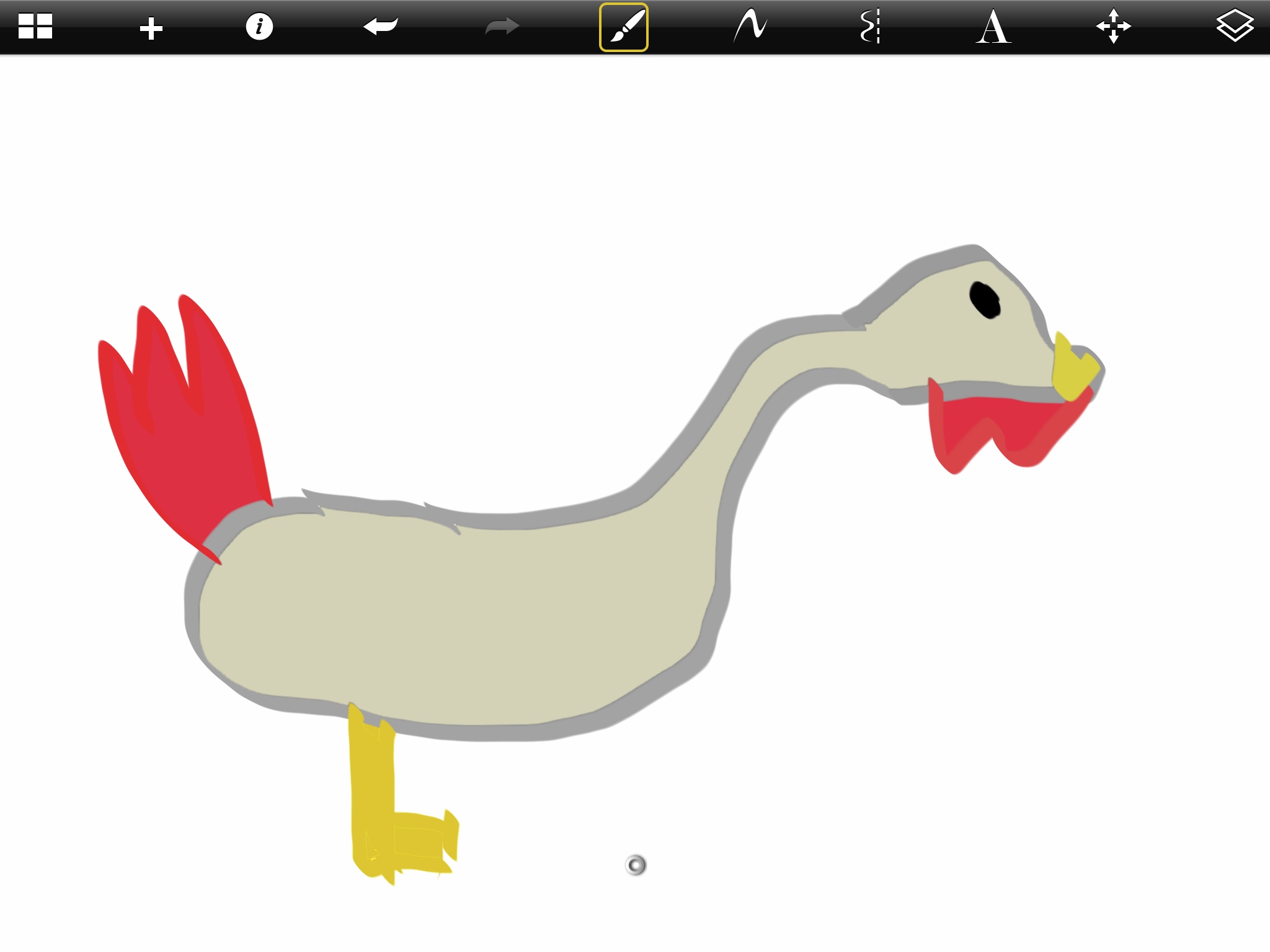 boast about how powerful he was. One day another rooster said to george,

“if you are so brave then you wouldn’t be afraid to take the claw of a tiger”.

“No I would not said george”. So he set out. on the fourth day of traveling he came

upon a tiger’s cave. Inside he saw a sleeping tiger. He took scissors and cut one of the tigers

claws off. But then the tiger woke up! He chased george and came so close that he shaved