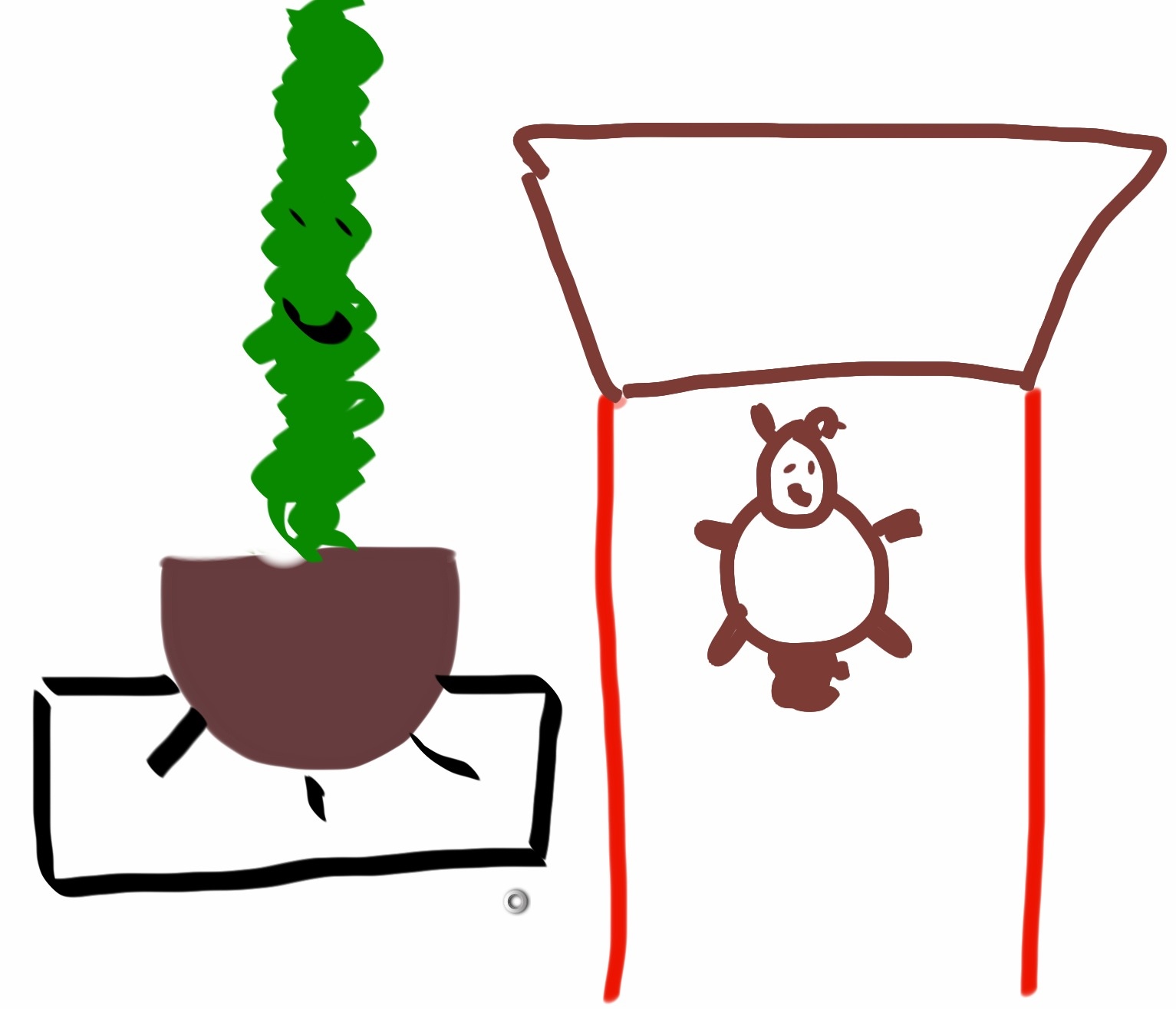 There once were two squirrels that were the monarchs of the forest. They were both queens and sisters. The Queen, named Queen Acorn, and her sister, Queen Nut, were terribly distraught that their wise rabbit had left them. “How will we live without our dear rabbit?” Acorn whined.

“My Queen, I will assemble five squirrels and five rabbits to find him and I swear on my tail that they will find him,” one squirrel said.

“Yeah, but who trusts you with something so important?” Another piped in, “I certainly don’t.”

“Sister, do you think that they will find him?” Acorn asked lightly through choked tears.

“Of course they will, but I think I should be the one to choose the animals.”

“Yes, sister I believe you should.”

So they chose the five healthiest squirrels and the four healthiest rabbits. Then they picked their smartest rabbit and off they went.

From that day on, the beloved Queen Acorn got weaker and weaker with sadness. After a month she wouldn’t leave her room. It scared Queen Nut to see her sister in so much sadness, so as a gift she gave her a vine and placed it by her bed while Queen Acorn was asleep. When Queen Acorn awoke she noticed the vine and went to touch it. The moment her claw touched it, the vine started to talk.

“Finally, someone touched me!” the vine said.

“Excuse me, but why are you talking?”

“Me? Oh please, I’ve been able to talk for ages. You aren’t the only things that can talk”

“I am grieving so leave me alone”

“My, wisest rabbit has left me,” the vine laughed.

“Are you serious? That’s the problem?”

“Yes, and stop laughing at me before I throw you out of my woods and off a cliff.”

“I’m sorry, I just know that rabbit that left you, he was a smart one too.” Instead of making Acorn feel better, he made her start crying more than she was already.

“I’m sorry, again, but I want you to know that he left because you were relying on him too much and you didn’t make your choices by yourself.” The vine continued, “I think he didn’t understand what he meant to you but his leaving will help you in the long run.”

“Yes, I guess so, but a man swore on his tail that he would find him,” the Queen replied.

“Well that stinks for his tail then.”

“Yes, I guess so.” The Queen put a small smile on her face, something that hadn’t been seen in a month. She got up and went outside of her tree and went into her woods.

Moral: Don’t rely on somebody else. 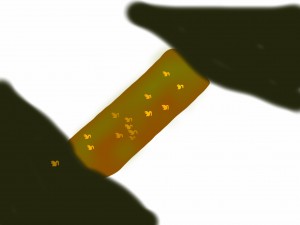 Squirrel and His Foolish Friends

Once upon a time, there was a forest. In this forest, there lived a tribe of squirrels. All of the squirrels in this tribe were daredevils, except for one squirrel named Bob Scaredy Squirrel.

One day, Bob was talking with his friends, when they heard raucous laughter. Bob’s friends went investigating while he admired a caterpillar as it made its way up a tree. In the middle of its ascent, a lizard jumped from a nearby branch, grabbed the caterpillar, and started to run. As soon as it was out of sight, Bob heard a voice calling his name.

“Bob, come here Bob, you have to see this!!!!” Bob ran past the trees and saw, spread out on a cliff, a colossal log. Squirrels were running all over the log, their claws clacking against the wet wood.  Suddenly, there was a large crack and the log dipped a few feet. All the squirrels gasped, then started laughing. It seemed that the crack only enticed them more to go on the log, not to run away.

“Come on Bob,” Bob’s friends urged. “This log is really cool!!! It even cracked a little bit!!” Of course Bob, being a smart squirrel said no. When Bob’s friends started urging him even more, he started arguing. When the squirrels started chanting his name, Bob gave in.

He started to slowly walk towards the log, trying to not be scared. When he set one foot on the log, Bob started thinking of all the horrible things that could happen to him if he went on the log.

“No!” Bob declared, “I won’t do it!” And with that, Bob walked off into the forest. He walked for a little while, when he heard a large crack, and squirrels screaming, loudly at first, then slowly getting quieter. Bob raced back to find that the log had broken, and all the squirrels had fallen to the rocky ground below.

Moral: Do what’s right. Don’t give in to negative peer pressure.

Squirrels are really cute. Once I was walking along at Durham Academy in the afternoon and a squirrel was eating a PBJ. Another time I threw something away in an outdoor trashcan in DA and I heard a squeak. A squirrel jumped out of the trash can and scampered away. Another time, my dog chased a squirrel up a tree and it decided that it did not like that tree. It jumped down and my dog nearly got it before it was up another tree. Another time my dog was on a hike and nearly fell down a riverbank chasing a squirrel.

There are more than 200 types of squirrels in the world. The tiniest squirrel is the African Pygmy Squirrel which is only five inches long. A really big squirrel is the Giant African Squirrel that is three feet long. Squirrels have four front teeth that never stop growing so they have to wear them down. The most common type of squirrel is the kind that live in trees. Some squirrels live in burrows and tunnels underground. Ground squirrels eat nuts, leaves, roots, seeds, and other plants.

animals.nationalgeographic.com helped me with the last paragraph