In the book Cosmic, Liam is pretending to be Florida’s dad. He sneaks his dad’s book called Talk To Your Teen so he can become more dad-like. A piece of advice I would add to this book would be to not argue with your teen. For example, if your teen shares something with you that you don’t find interesting, and you say it is dumb or something, your teen will not want to talk to you because they will feel offended. When your teen walks away and makes a comeback, do not pay any attention. They’re just trying to make you feel bad.

If I were a grown-up for a day I would sleep until ten and live by my own rules in my own house. Drive around in my convertible with my friends and just see how far it takes us. I’d travel to places the world craves to see, dance around and party at one in the morning without any worry about not getting enough sleep. I could be doing what I want 24/7 with no one to stop me but then work hard and earn a fortune. I would be out living the life. But the only problem with being a grown-up is that you wish you were a kid again. 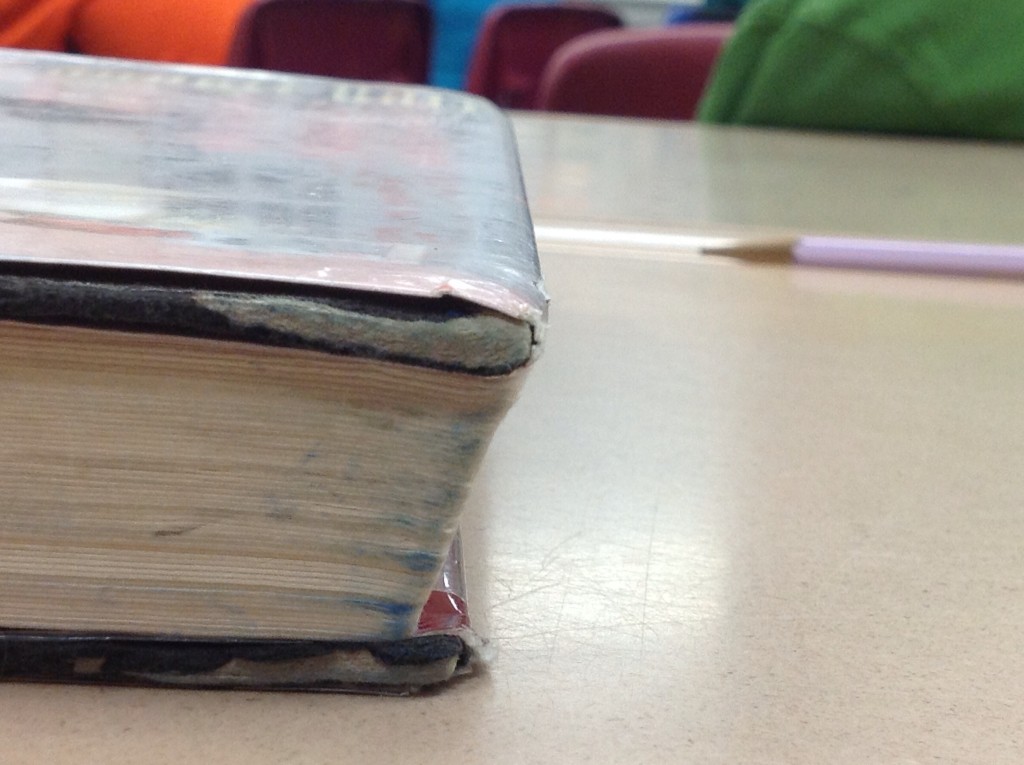 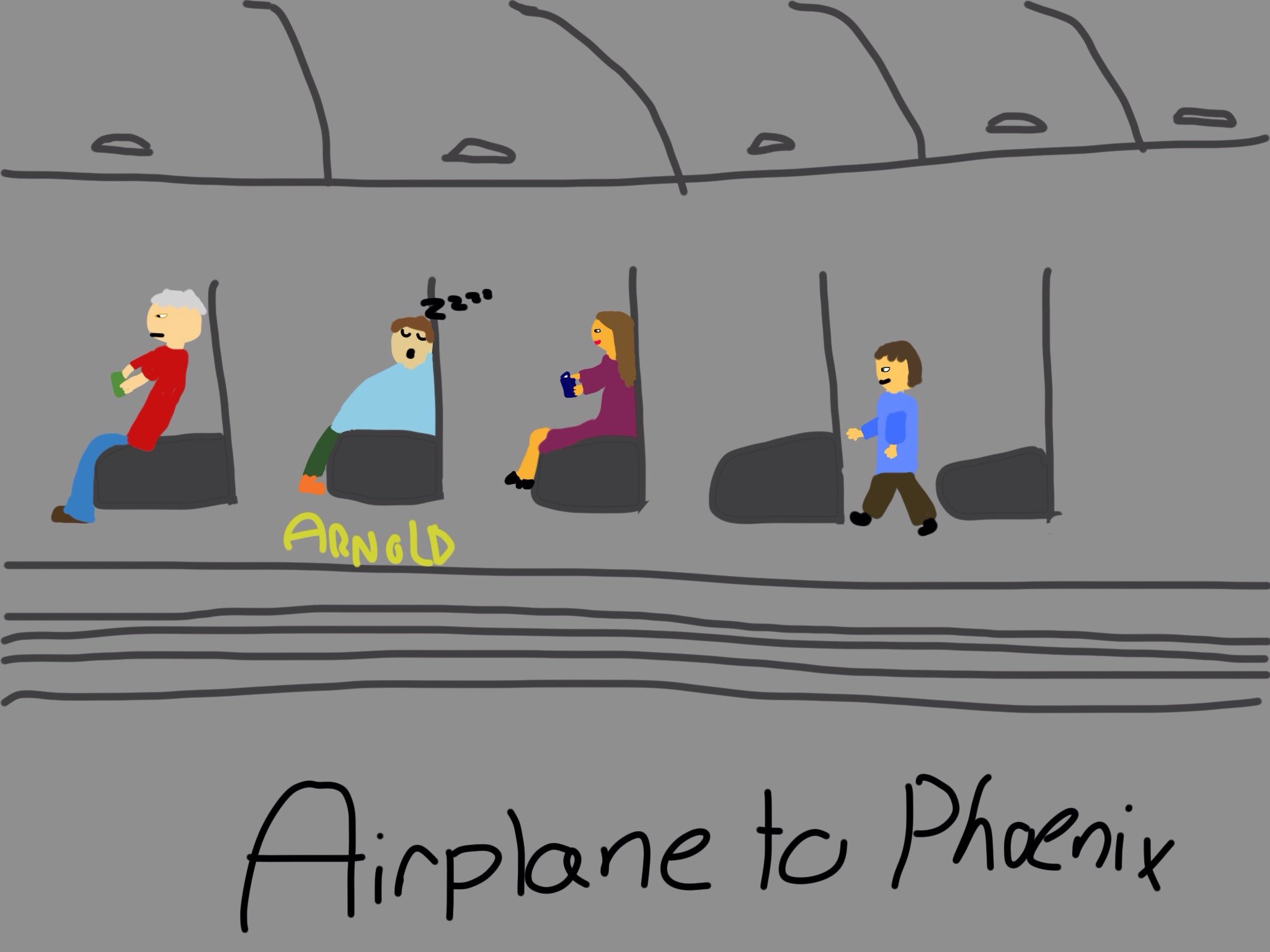 I really enjoyed the Comic Life project because it was fun putting the story into a comic. I retold Paca and Beetle. I really like Comic Life because you can add all these cool fonts, colors, and patterns. Fortunately, I was able to successfully transfer a few Sketchbook drawings into Comic Life. Doing projects like these make me learn more about the apps and overall technology.

Today we took a wisdom tales test. We have been working on many different tales for about two months. I like taking open note tests because if you have good notes you’re probably going to get a good grade. Plus it’s really helpful to have your notes right in front of you. There was an advantage to having an iPad, it was a lot more organized. If it wasn’t on an iPad, you could have ten pieces of paper and you would have to look through all of them just to find one or two sentences. I hope the next time we have a test it is open note.

Isn’t it so exciting that Christmas is in 20 days!? I can’t wait. I just got my Christmas tree, but it doesn’t have anything on it yet. Actually, I haven’t put up any decorations yet. Josh, my brother, wants a pocket knife, but I don’t think he’s getting one. I have no idea what I want. I hope everyone is excited about Christmas and I hope everyone is ready, too.

On of the things I am very thankful for are my dogs. They are always very lively and excited. Whenever I come inside, they’re there, they are always there for me. I am proud of them for many things like: they just turned three, I successfully taught Madi how to play soccer, and they learned how to fetch and catch a tennis ball. I am very glad we got them. 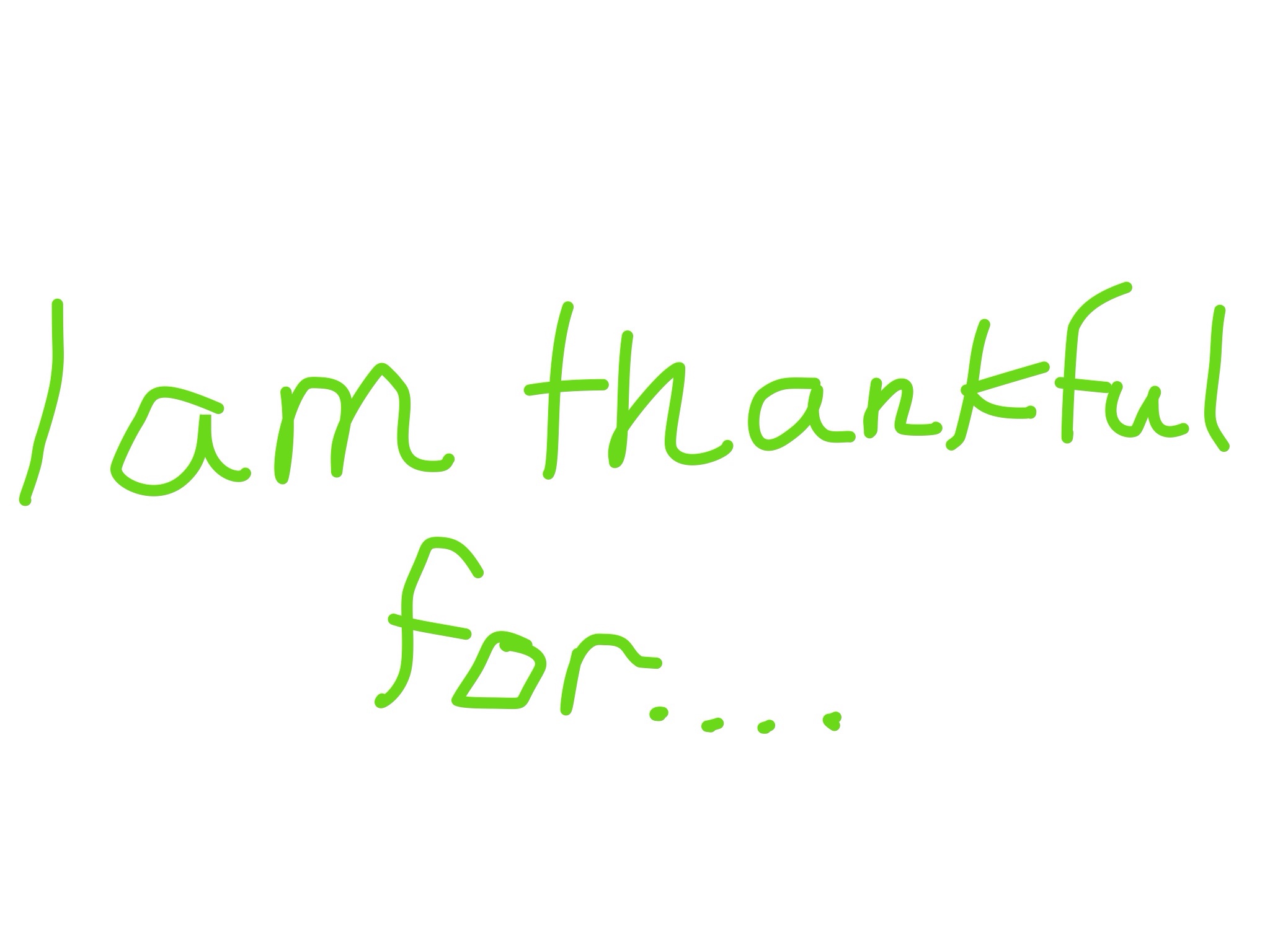 One of the things I am thankful for is being able to eat good food because some people can’t eat good food like most of us. I am very lucky that I am one of those people that can eat. The other thing I am thankful for is the places where people can get food they wouldn’t be able to get if there wasn’t a place like that. Now, those people also get to enjoy a wonderful Thanksgiving and any other meal they have without worrying about having to make sure everyone got enough to eat. I am very excited for Thanksgiving and I bet everyone else is too. 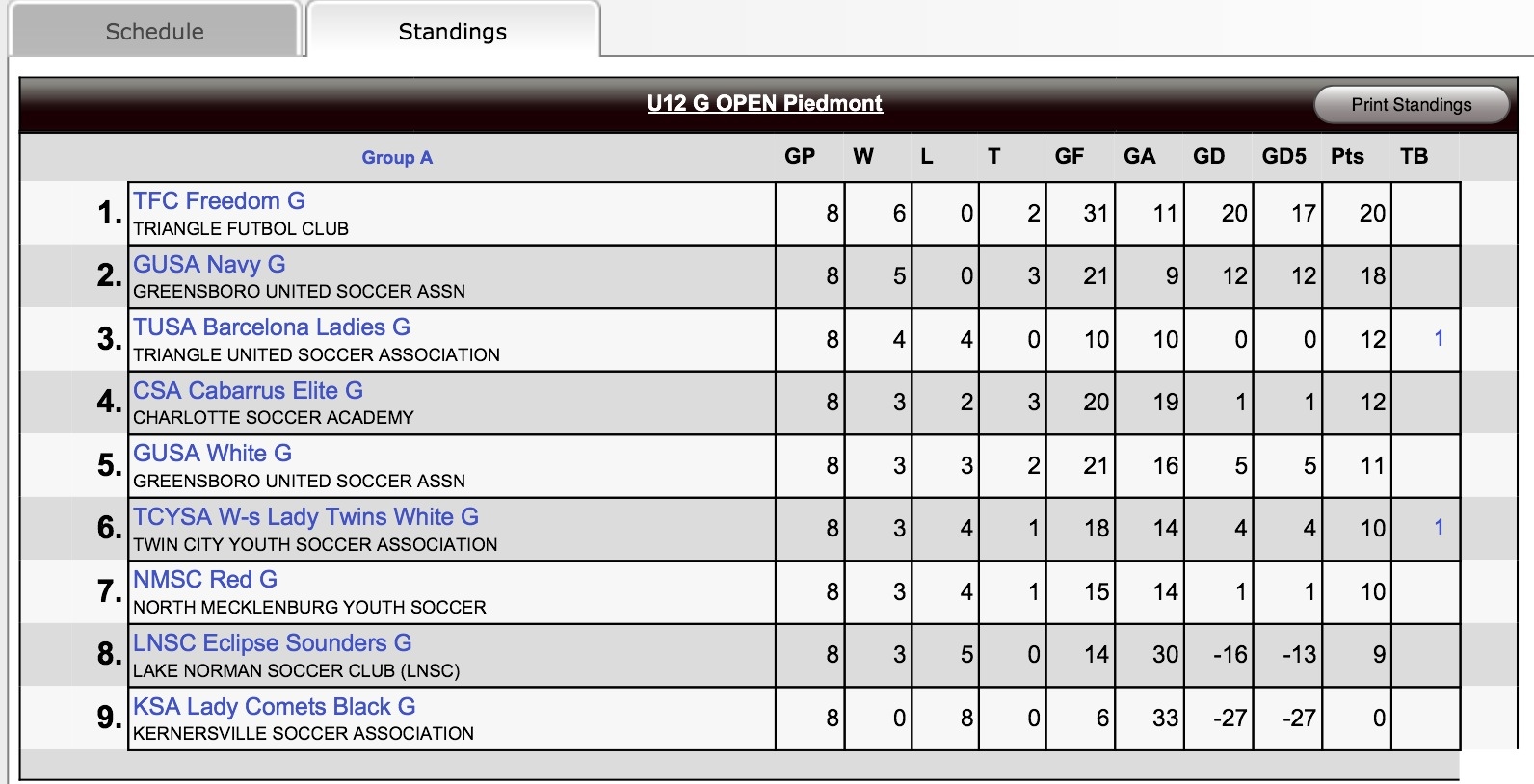 Screenshot of standings from: http://www.ncysaclassic.com/TTSchedules.aspx?tid=NCFL&year=2012&stid=NCFL&syear=2012&div=U12F02

Last weekend my soccer team played our last soccer game. We won 3-1. Since we won that game we won our fall league. Me and all my teammates are very excited; my coach is too. I think we are a very good team and I can’t wait for spring when we start the spring league. But I am not excited to play the KSA Lady Comets again. We beat them by a lot but I almost got crushed (literally) by this six foot girl. She was really six feet tall, it’s not an exaggeration. I went up to about her waist.