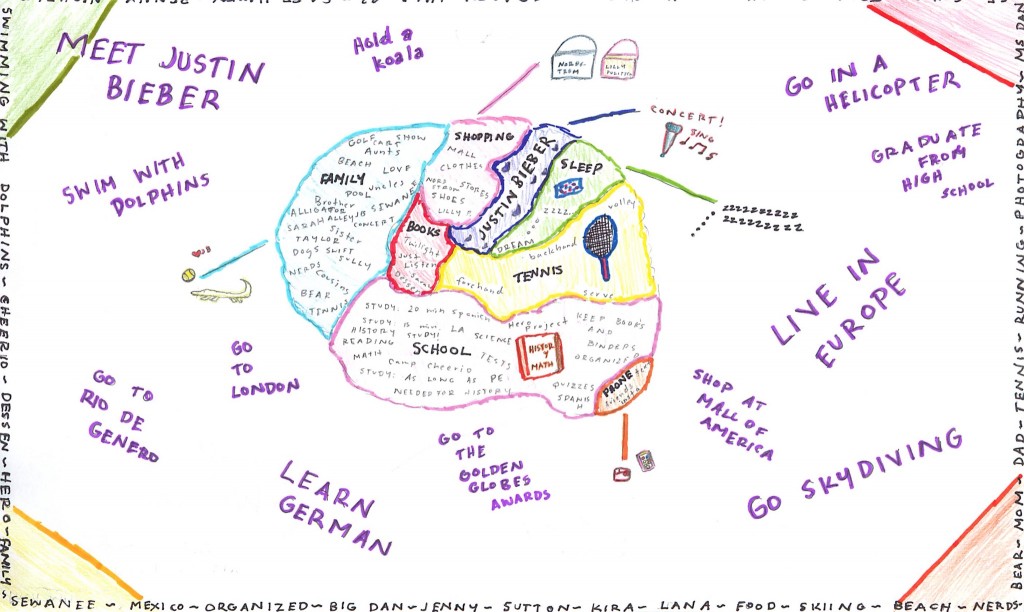 In Language Arts we created a representation of our brain, it shows the things that go on in our brain and what we think about. In my brain, family and school are my biggest things that go on. My family is really important to me and school is too. I love to hangout with all my cousins, my brother and my sister.

This brain describes what goes on in my head. I also put my Life List in my brain drawing to show what I want to accomplish. Around the edge of my brain is everything that is important to me. I really liked drawing my brain because I got create what is in my mind and it is really cool seeing everyone’s drawing of what they think their brain looks like.

At our school every student in the middle school has been supplied with iPads. I have really enjoyed using the iPads because they let me keep track of my homework, worksheets and projects. In Language Arts and Spanish I think we use the iPads most, like when we read a book in Language Arts, I can just get it on my iPad so I don’t have to keep track of a book. In Spanish class we do all worksheets and homework on our iPads. We also have the option to study for quizzes and tests on our iPads.

In math class and history we do not use iPads very much. I would really like to take more notes on the iPad in these classes so I don’t have to carry binders and use paper. In Science class we can prepare for tests on our iPads and take Nearpod quizzes on them. I would really like them if they had all my textbooks online so I wouldn’t have to carry those books around. Also, I don’t like bringing a binder to every class with the exception of Language Arts where we don’t bring anything but an iPad and a book (unless it’s on the iPad).

Also, on the iPad we do lots of projects, like our history project and Language Arts projects. I like doing the projects on the iPad because it has all of these drawing apps and apps like Keynote that make the projects a lot easier. The iPads have been a really good experience for me and I really would like to use them next year.

Photo Drawn by Me

In Language Arts class we are reading the book “The Giver.” In this book Jonas a young boy lives in a perfect community, no pain, no war and no choices. Though, Jonas has been chosen to be the new Receiver, who is a person who receives all memories from the past, including pain, war, feelings and happiness. The current Receiver trains Jonas by transmitting memories to him of the past. Jonas has to experience everything that the Giver had which includes lots of pain.

If I were the Receiver, the first memory I would give away would be the beach. The beach is very peaceful, comforting, and relaxing. It would be a good memory where Jonas would experience warmth and comfort. He would see the seagulls flying above him looking for food, and he would see the shells all different shapes and sizes. He would hear the ocean and the children laughing while playing in the water. He would feel the sand beneath him, warm and soft. He would be happy, lying their the sun beaming down on him, it would be his happy place to go to when he was in pain, or needed to get away. It would be a pleasant, perfect memory to give away.

Photo drawn by me

At our school we did community service with our advisories. My advisory went strawberry picking for the Ronald McDonald house. When we got the strawberry fields we each got a cardboard box and went straight to the fields. We ended up picking lots of strawberries.When we were done picking strawberries we played with some adorable little dogs that were at the fields. Then we left the strawberry fields and went to the Ronald McDonald House, which is a house for families with sick children who need to be treated.

The Ronald McDonald house was so grateful. They loved strawberries there. A woman have us a tour around the house where we saw the playroom, learning center and meeting room. When we were at the learning center, a child who was getting treatment wanted to dance for us. His teacher turned on Michael Jackson and he started dancing. He was so cute and looked very happy to have an audience. This made me think of how I wanted to volunteer there someday to help children who are sick.

This community service showed me that I can make a difference by doing things as simple as picking strawberries, or giving a child who is an audience to watch him dance. This was the best community service I have ever done. 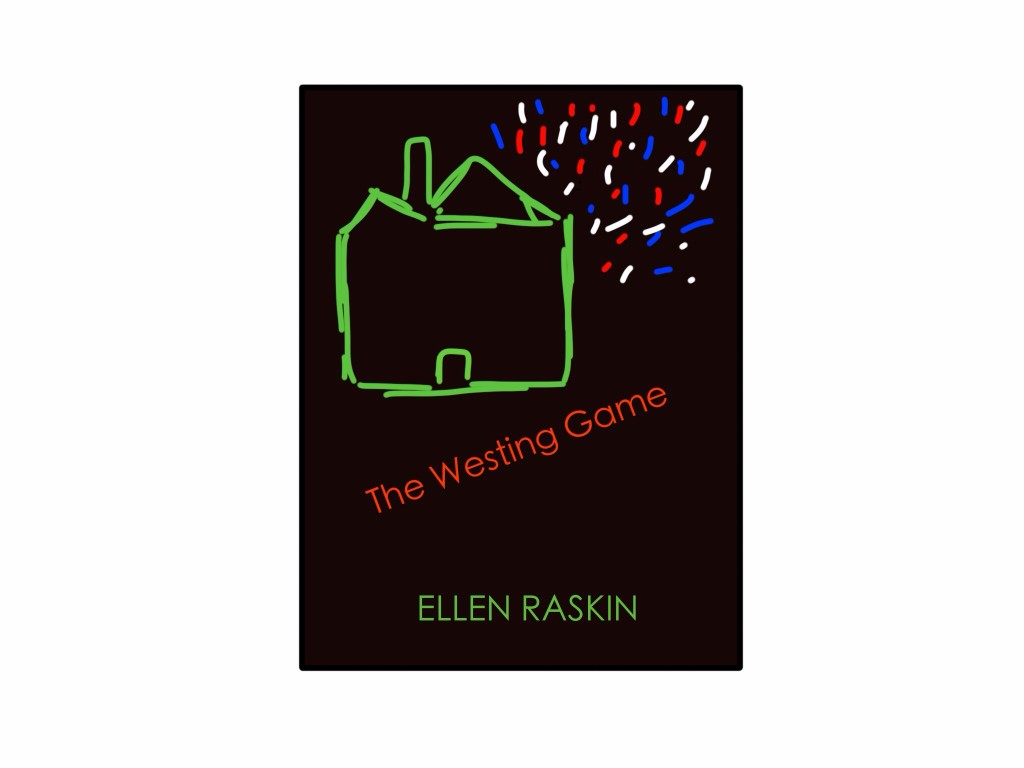 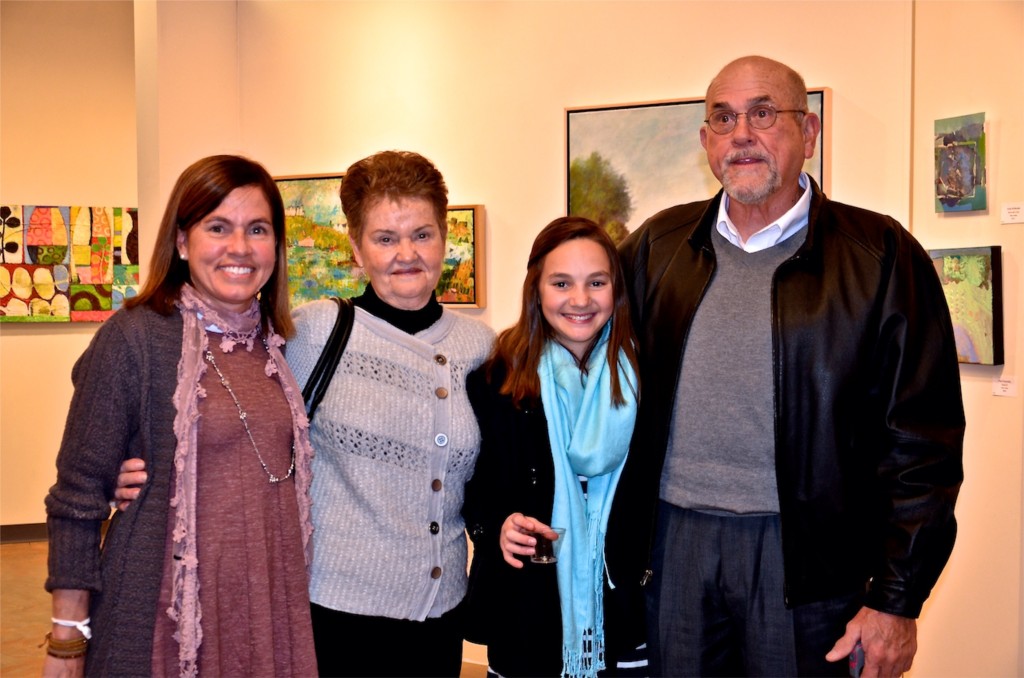 In Language Arts class we made hero books. Each student chose someone who they admired and someone they looked up to. It could be family, friends, or cousins. For my hero I chose my grandfather. We are very close. When I stay at his house, I always have the best time. My grandfather has influenced my life by teaching me to be caring, kind, and determined. Those are three of the many characteristics that he has. He always loves me and cares for me. I would not have chosen anyone else to be my hero. He is my hero, and it was so fun letting him read my hero book at the FRANK Art Gallery in Chapel Hill. I really had fun with this hero project.

In Language Arts we did a project about a story called The Lady Or The Tiger. Here is my story: He stood looking anxiously at the door to the right, turning around to meet his lover’s eyes again. She looked straight at him, smiling. He didn’t know what choice to make. The princess had his life in her hands. He walked very slowly to the right door, praying that he was going to live. He thought before he opened it, my lover may kill me or let me live with another maiden. He slowly grasped the door and opened it. Cautiously he walked inside. He heard a low growl coming from the dark room. He knew it. The tiger came towards him but it did not attack him. It simply sat down and purred. The tiger walked out into the light with the man. The king was confused. He was sure he put a ferocious tiger in that door. The king looked over at his daughter. She was smiling and laughing happily.

The king was furious. The tiger was tame and let the man live. The king yelled at his daughter. Screaming, the daughter started to run. The king made the guards catch her. She cried and furiously started hitting the guards. She was put in a cell, and was put on trial the next day with the man, her lover. The next day, the princess and her lover went into the arena. The king had pulled a trick on them. He put a ferocious tiger in each door.

They both walked out. The princess went to to the left, the man went to the right. They opened the doors at the same time. Then out came the two tigers. They ripped the princess and the man to pieces as the crowd started screaming, crying and yelling. The man and princess didn’t live, but they did die together and would love each other forever. 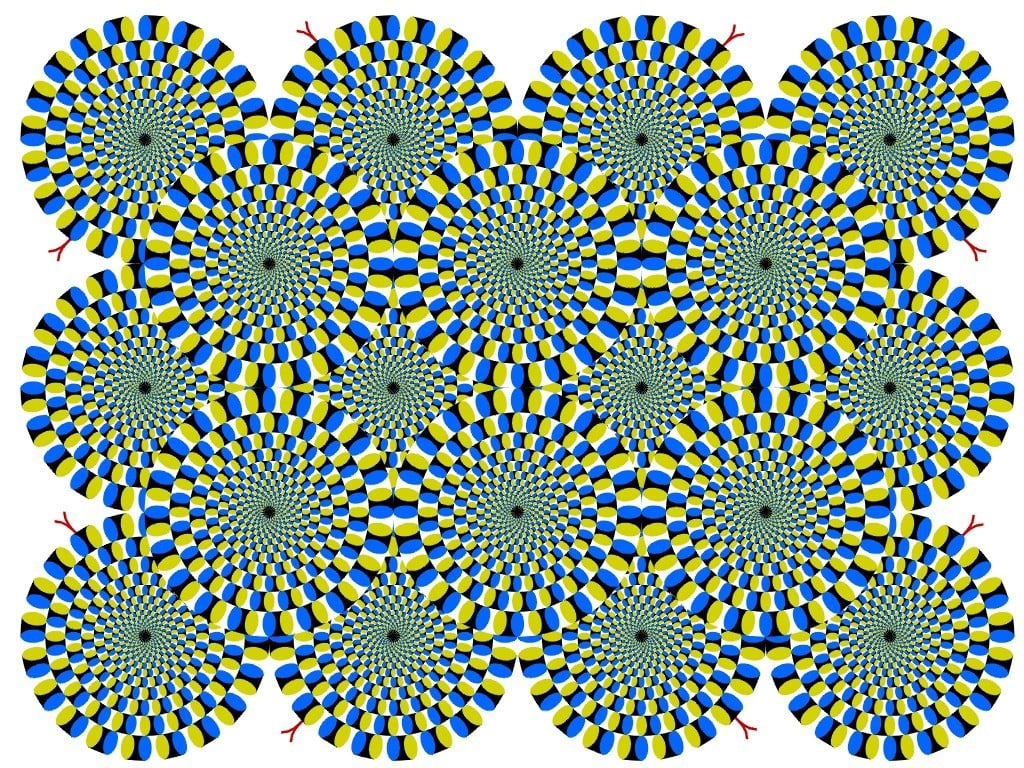 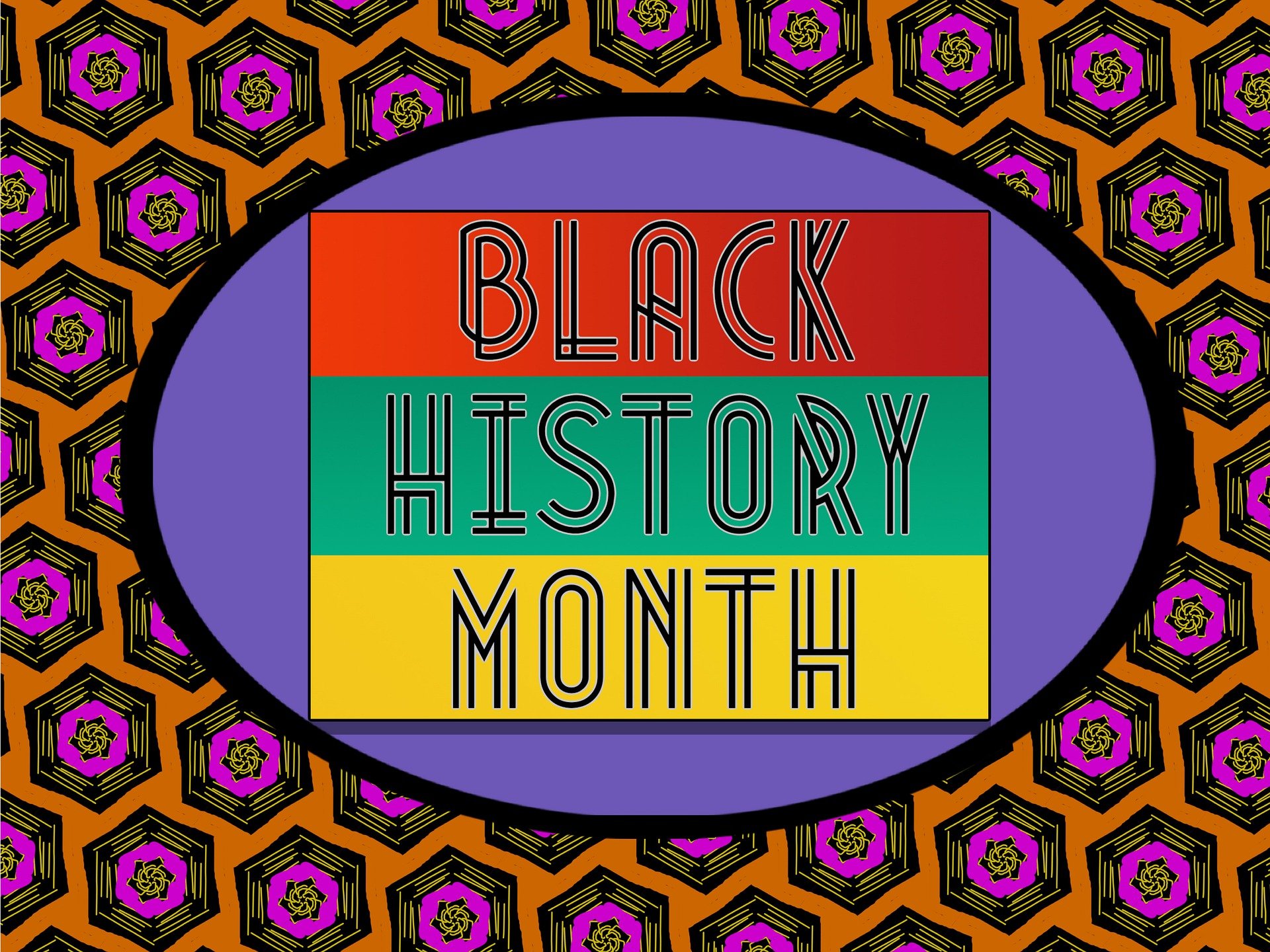